Use this Glossary to get quick definitions or explanations of terms and concepts used in this collection, or terms that you might encounter while managing your own tomato garden.

Cherry Tomatoes: A variety of tomato that comes in different colors—with red, orange, yellow, and purple varieties, for example. Sweet and tangy, Cherry tomatoes can be cooked, grilled, sauced, and dried, or and even just popped in your mouth to eat as a raw snack.

Green Beefsteak Tomatoes: A variety of tomato with a unique tart-and-tangy flavor that pairs well with other flavors to create something special. These tomatoes can be used as an interesting twist on juicing, artisan sandwiches, salsas, dips, and cold or hot sauces.

Heirloom tomatoes: Tomatoes that have been generationally passed down, without cross-pollinating, for 50+ years and were originally reproduced for select characteristics; also called “heritage tomatoes” in the United Kingdom.

Red Beefsteak Tomatoes: A variety of tomato that is considered the king of tomatoes and the tomato for making salsa. Red Beefsteak tomatoes are large and meaty with lots of juice, making them ideal to use as a base for fresh sauces and dips. Red Beefsteak’s mild flavor makes them the perfect complement to any dish, without being too overpowering.

Roma (or Plum) Tomatoes: A variety of tomato, also known as Plum tomatoes, that is full of flavor with a tangy, garden-fresh tomato taste. Roma tomatoes are ideal for making delicious stews, sauces, or even tomato paste. 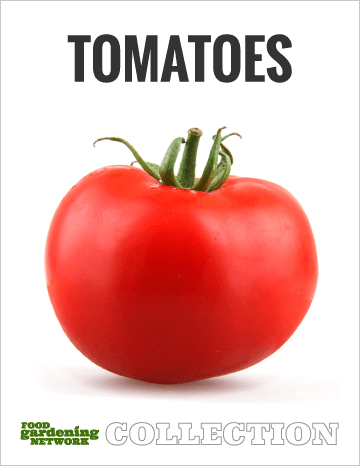