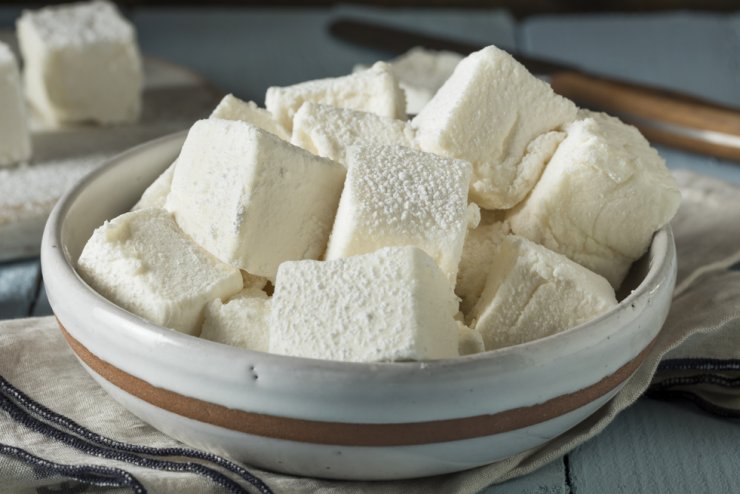 I remember when one of my cousins helped her youngest daughter in a bake sale for charity. It was a nice little affair and the desserts they prepared sold like hotcakes! The crowd was particularly fond of her homemade vanilla marshmallows so I asked her to share the recipe with me.

At the time, I had some chamomile tea chilling in the fridge, so I became curious about what it would taste like if I tweaked my cousin’s recipe and made Vanilla Chamomile Marshmallows.

I have four words for it: it blew me away!

Most store-bought marshmallows have this powdery, starchy taste that can be a little weird. But, with homemade marshmallows, you can control the flavors better and enjoy them more.

I have to warn you, though: making marshmallows with just the right texture can be a bit of a challenge. Some of the most common issues that people have with homemade marshmallows are that some can turn out too hard and rubbery, while others can be soggy and might even leak moisture. To make sure that your Vanilla Chamomile Marshmallows don’t turn out like this, don’t scrimp on whipping your marshmallow batter. More often than not, insufficiently whipped marshmallow batter is what causes these problems. Also, watch the temp on your candy thermometer so all goes well.

If you’ve successfully made Vanilla Chamomile Marshmallows, you’ll be able to savor soft, chewy, subtly sweet marshmallows with some floral hints that mix well with the sweetness of vanilla. It’s going to take six and a half hours to make so you might want to start early in the morning if you’re planning to serve your batch on the same day.

With patience and mindfulness, you’re going to have this delightful dessert that will be loved by kids and adults alike!

It might take a while to make, but the soft and sweet combination of Vanilla Chamomile Marshmallows is worth the wait!

Note: because of the time you need to let the marshmallows cure, try making these early in the morning or the day before you want to serve them.

Have you tried this Vanilla Chamomile Marshmallows recipe? It’s a sweet treat for kids and adults alike—please tell us how it turned out for you. 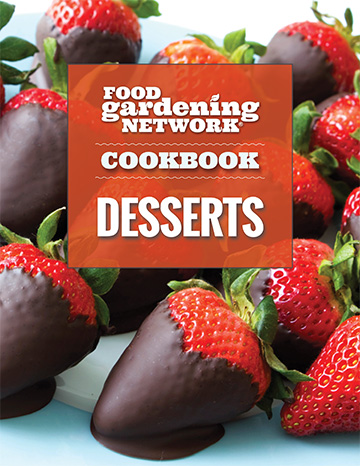