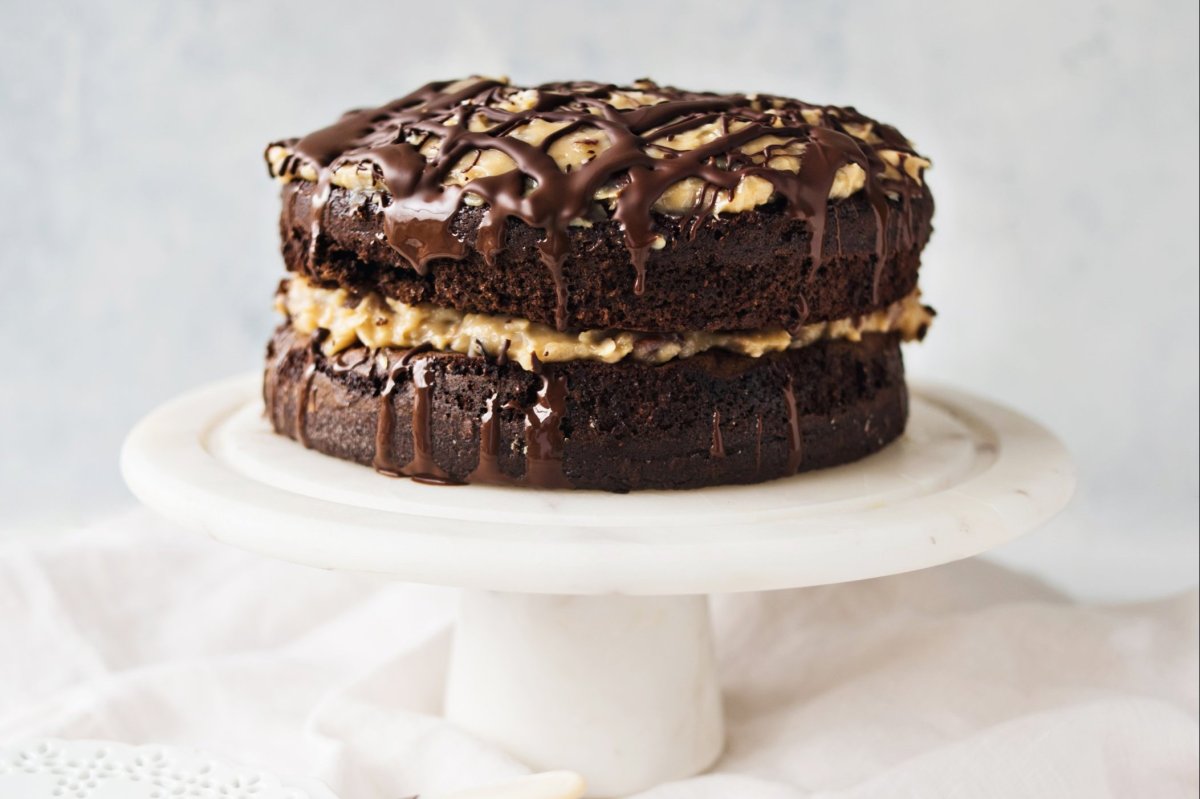 When I first tried this cake, I was in chocolate heaven. A parent had made it for our son’s birthday, and I was so impressed. I knew I had to get the recipe so I could make it myself. And let me tell you, it did not disappoint!

I first wanted to know the difference between the German chocolate cake and a regular chocolate cake; the key was sugar. I know, it sounds a little too simple, but a little more sugar makes all the difference in this cake. It gives the cake a denser texture, which is perfect for holding all of that chocolate filling and ganache. And, of course, it makes the cake even more luscious.

If there’s anyone who keeps asking me to make them the Best-Ever German Chocolate Cake, it’s my son. Good thing I keep the key ingredients right in my pantry! He’s been my biggest fan since I first made this cake, and he always tells me how impressed he is with my baking skills. (I’m not going to lie, it feels pretty good to hear that!) But even if you’re not a kid, I think you’ll find this Best-Ever German Chocolate Cake delectable and decadent.

I find that it tastes best with a glass of cold milk, but it’s also delicious with a cup of coffee or tea. If you want to get really fancy, you can serve it with a scoop of vanilla ice cream. Chocolate cakes have never been this heavenly!

I kid you not. This really is the Best-Ever German Chocolate Cake recipe. It’s sweeter than any chocolate cake you’ve ever had!

What did you think of this recipe? Have you tried it yet? 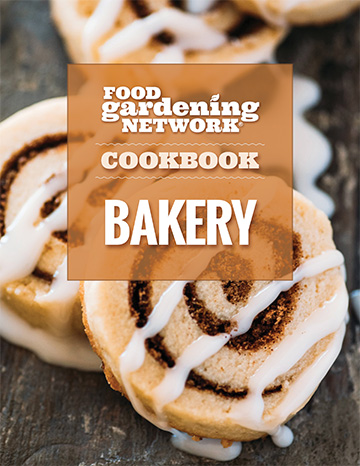