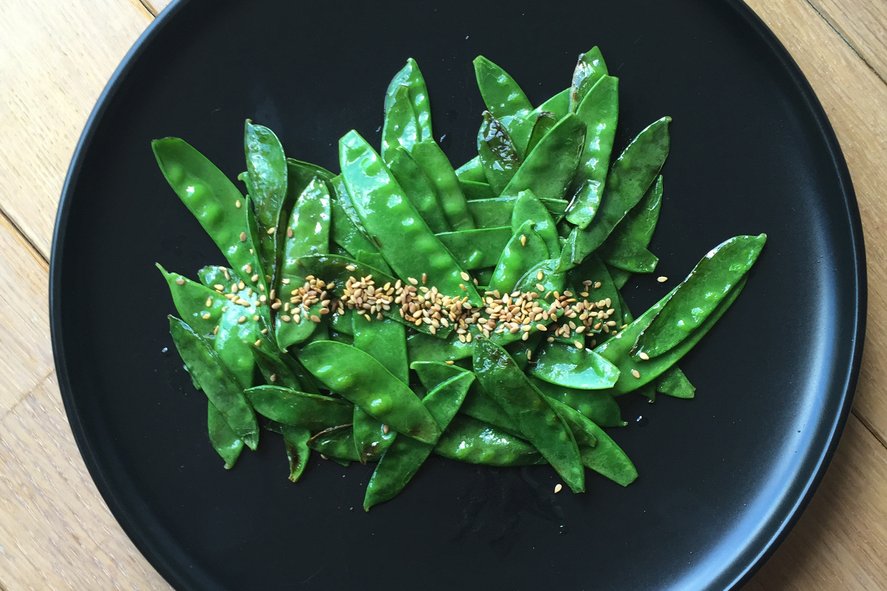 Snow peas are surprisingly versatile legumes. They can make for a scrumptious side dish or a light vegan meal. If you have a bunch laying around in your fridge, you can enjoy them by trying out this recipe for quick sesame snow peas.

Not only is this recipe easy to make, but the sweetness of snow peas is given a chance to shine thanks to the addition of sesame oil. I like using sesame oil because of its light, nutty flavor. It doesn’t overpower the taste of the snow peas. Instead, it coats the snow peas with this subtle toastiness, complementing their sweet and crispy texture.

The trick to cooking quick sesame snow peas is to cook them fast or else they might burn! You’ll want your snow peas to be tender-crisp. To do this, it’s important to make sure the sesame oil is heated well. With the right amount of heat, you can take the snow peas out as quickly as you toss them in. This way, the snow peas won’t become soggy immediately after you plate them.

When they’re done resting for a few minutes, your snow peas should still retain that crispiness while being tender enough not to feel undercooked.

Let’s not forget the lemons, either! Adding in lemon juice gives this dish its light but tangy burst of flavor. Salt and pepper, of course, give it that added oomph. Topping this light dish off with sesame seeds is entirely optional, but I highly recommend it. With a sprinkling of sesame seeds, you’ll get that toasty, nutty flavor characteristic of many sophisticated Asian and Middle Eastern fare.

So for that fast, healthy fix any time of the day, whip up some quick sesame snow peas so you can have a snack or a side that’ll get you craving more!

For that fast, healthy fix, this recipe for quick sesame snow peas is perfect for people short on time but big on flavor.

Have you tried this recipe? It’s so easy and delicious—please tell us how it turned out for you. 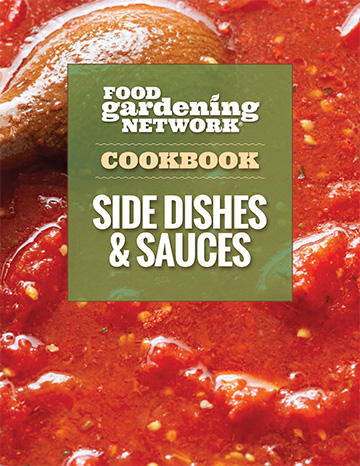