Homemade wontons are so much fun to make. It’s as though you’re wrapping up these bite-size presents to bestow on your dinner party. 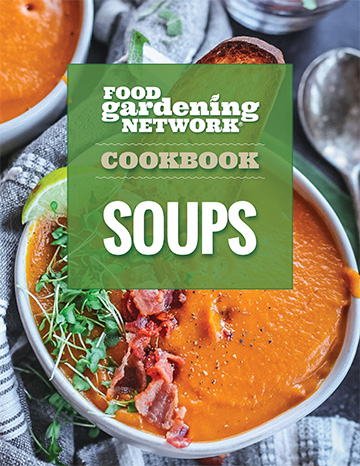