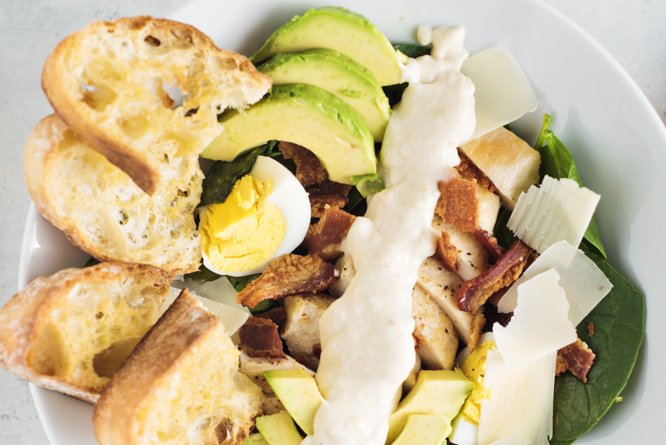 Here’s a quick myth buster before we begin: the Caesar salad isn’t made by Julius Caesar, and neither was it named after him. Instead, the one credited for the creation of this beloved side dish was Caesar Cardini, a restaurateur born in northern Italy.

However, he didn’t make the Caesar salad in Italy either — he actually came up with the dish in Tijuana, Mexico. There’s quite a bit of history behind the Caesar salad, but let’s just say we probably wouldn’t be enjoying this dish if it weren’t for the Prohibition in the 1920s (Caesar moved to Mexico from his restaurant in California at the time), and Caesar running out of ingredients.

I think it’s safe to say that the first Caesar salad was more of an accidental discovery, but the same could be said of many amazing discoveries in history. Since its invention, people have loved the Caesar salad and, over time, the recipe has evolved.

For this Homemade Ultimate Caesar Salad, we’re making both the salad and the dressing. One ingredient that likely stands out are anchovies — that’s not something you see every day in a salad! Believe it or not, though, anchovies give this dish quite a savory punch. Using anchovy paste makes this addition more convenient and a little more subtle as you can enjoy that burst of umami flavor without it being too overpowering.

The most enjoyable part of making this Homemade Ultimate Caesar Salad is that it’s a great exercise in trying to balance all the distinct flavors to make them complement each other. Adding avocado slices, in particular, not only lends it a soft and creamy texture, but it also helps harmonize the saltiness, tanginess, and subtle spice from all the other ingredients.

With this Homemade Ultimate Caesar Salad, you can put your own spin on a monumental culinary discovery!

A balancing act of flavors, the Homemade Ultimate Caesar Salad is a culinary discovery that has definitely made its mark in history!

Have you made homemade Caesar salad dressing before? What do you think about the anchovy paste? 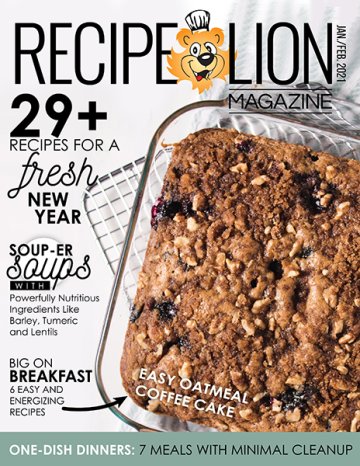