A Word About the Types of Fennel 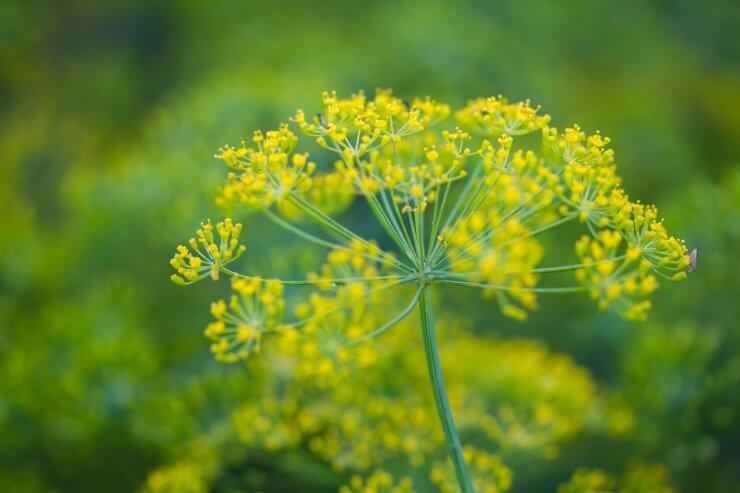 Herb fennel in the garden

Despite all the mystery and intrigue about the history and uses for fennel, there are only two main types of fennel—herb fennel and vegetable fennel.

Herb fennel (Foeniculum vulgare) is mainly cultivated for obtaining its seeds. It is also called sweet fennel and is used as an herb for food flavoring.

Herb fennel plants can grow up to 3 to 5 feet tall. The foliage is feathery and is similar to dill, and all of its parts are edible. The herb is used in many soups, salad and fish recipes, and teas. Fennel seeds are also used in baked items, drinks, and desserts.

Sweet fennel is a hardy, perennial herb that produces clusters of yellow flowers in late summer. It has a sweet licorice-like flavor in its seeds, leaves, and stalks. 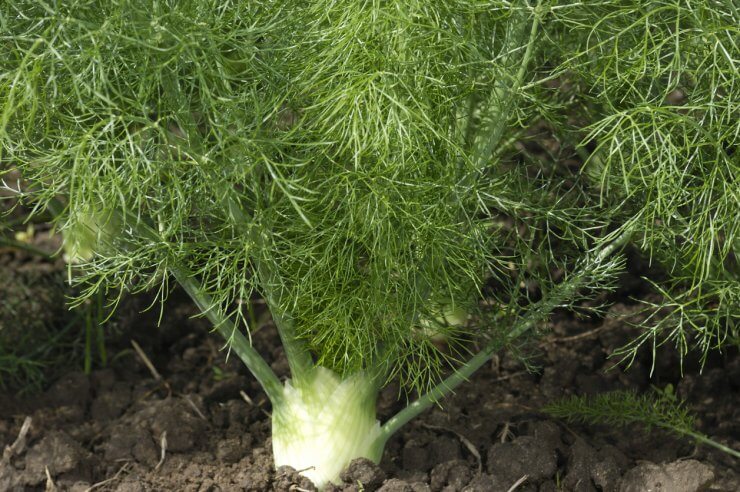 Vegetable fennel is called Florence fennel or Finocchio in Italian (although, beware using the Italian term, since “finocchio” is a crude slang term that can offend native Italians!). Sometimes referred to as anise fennel due to its anise-like flavor, vegetable fennel is bulb-like, with a thick rosette of connected stalks at the base of the plant. Vegetable fennel plants are shorter than herb fennel.

Vegetable fennel is used in numerous recipes, and the bulb is harvested before the blooming of the plant.
Have you tried growing either type of fennel? Tell us which type you’ve tried, and how it worked out for you, by commenting below.