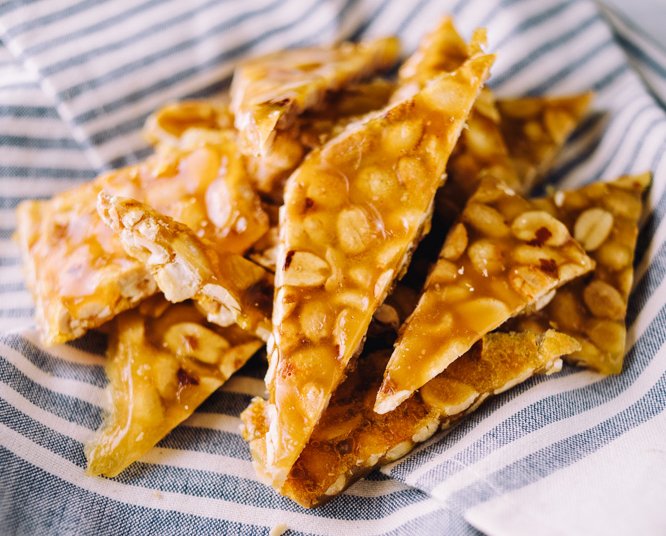 Peanut brittle has a long history in the world of dessert. But despite this, it remains incredibly popular in modern times, and there’s no question why. This sweet and salty confectionery is just as addicting as any dessert — if not more — and its rich history contributes to why that is.

While the exact beginnings of the 25 Minute Peanut Brittle cannot be pinpointed to an exact time and place, the story goes that it was invented by mistake. According to legend, a Southern woman was making taffy back in the 1890s, and accidentally added baking soda instead of cream of tartar. She kept cooking, and the result was the hard sugar bark we know and love.

While she may be credited for the creation of this crunchy sugary goodness that’s an integral part of peanut brittle, who thought of adding peanuts to the mix?

To shed light on this, I need to tell you the story of the legend of Tony Beaver. According to American folklore, he was a lumberjack that lived in the mountains back in the 19th century. He operated a mining camp that stocked large amounts of giant peanuts. Since he was a giant, the size was perfect for him — but not for the rest of the villagers.

One day, the village where Tony lived experienced prolonged rains. The heavy rainfall caused the rivers to overflow. To stop the flooding, Tony dumped his jumbo peanuts and molasses into the waters. The molasses hardened with the peanuts and it worked effectively, but it also gave rise to another problem: what’s he going to do with the hardened mass?

He decided to break it off and give it to the villagers. Hence, peanut brittle was created.

Of course, these are likely pure myths, but they’re also kind of fun. You can put yourself in Tony’s shoes and make the 25 Minute Peanut Brittle at home. Who knows, you might end up feeding your village (or just family and neighbors) with it too!

If you love the crunchiness that comes with combining salted roasted peanuts with buttery sugar bark, then the 25 Minute Peanut Brittle is the dessert for you. This timeless treat is packed with complex flavors and textures to enjoy. 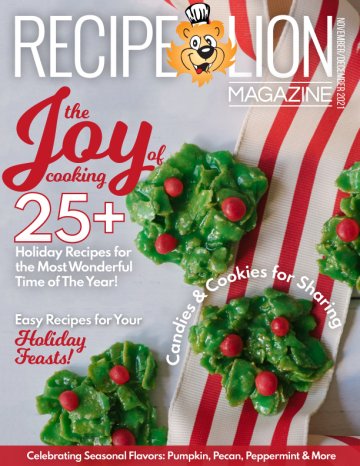