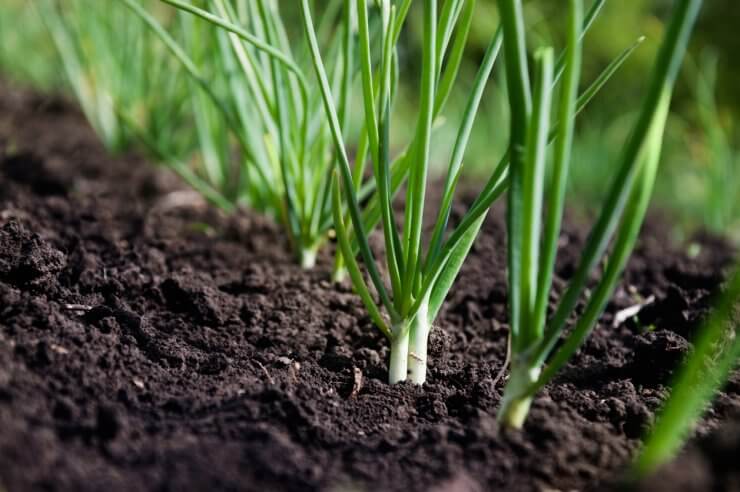 Scallions in the garden

Would a scallion—or green onion, bunching onion, or non-bulbing onion—by any other name taste as sweet? It depends on who you ask. Some chefs swear that all young onions fall under the category of “scallion,” while many botanists would tend to disagree.

We’ll talk a little about this controversy, but not much. Because what we really want to do is dig into the deliciousness and versatility of this easy-to-grow, easy-to-cook, delicious-to-eat, under-appreciated vegetable.

There is some ongoing debate in the culinary world about what exactly constitutes a scallion. Some say that any onion harvested before the bulb begins to widen can be considered a scallion. However, the flavor of an Allium cepa “scallion” is likely to be more pungent than an Allium fistulosum scallion. So, if we’re going to stick as botanically close as possible to what is actually a true “scallion,” this is the scientific hierarchy classification of what we commonly refer to as a scallion, or bunching onion:

Allium cepa is technically a regular bulb onion. You can harvest it early and call it a scallion if you like. Some gardeners will plant Allium cepa more densely than usual and then harvest the immature onions for use as scallions. It’s an option—just keep in mind that the flavor will be different.

However, there are some folks who will tell you that there’s no difference at all between scallions and green onions, and that it’s a matter of geography. From New England to the mid-Atlantic coast, you’ll hear them called scallions; throughout the rest of the country, folks call them green onions. Not quite tomato/tomahto, but don’t let the swirling scallion controversy keep you from planting some.

A Brief History of Scallions 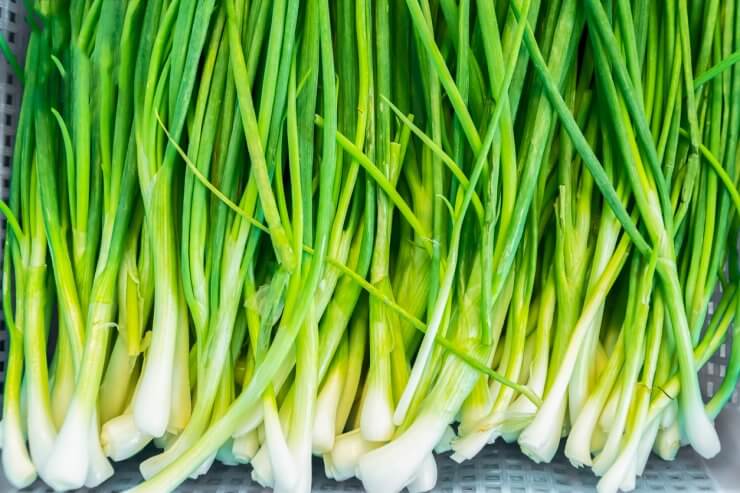 The word scallion comes from the Greek work askolonion, which is a reference to the ancient port of Ashqelon, considered the home of the onion. It was, like so many other origin stories, off by just a bit: onions are native to central Asia. But by that time the name had stuck, so here we are.

People have been cultivating onions for thousands of years. Since they grew wild in many regions (and still do), early hunter-gatherers probably pulled them up as a nutritious and thirst-quenching snack.

The ancient Egyptians prized scallions and their onion cousins: depictions of scallion bundles have been discovered in pyramid tombs. Researchers believe the antiseptic and deodorizing qualities of onions made them the perfect tools to help in the mummification process. Onions were also prized as offerings to gain favor with the gods, so many ancient Egyptians were buried with baskets of onions to help prepare for their journey to the next world.

In Barcelona, Spain, farmers grow calçots, a larger version of the scallion. Come harvest time in late winter and early spring, people celebrate by roasting the onions outdoors on a smoky fire. The freshly roasted onions are peeled and served with a sweet tomato sauce and fried bread. The event, called the calçotada, is a great excuse to get out of the house and wave goodbye to winter. It’s a vibrant, delicious annual festival.

Have you ever been to the calçotada in Barcelona? Have you been to any regional onion festivals in the United States? Please tell us how you celebrate scallions!