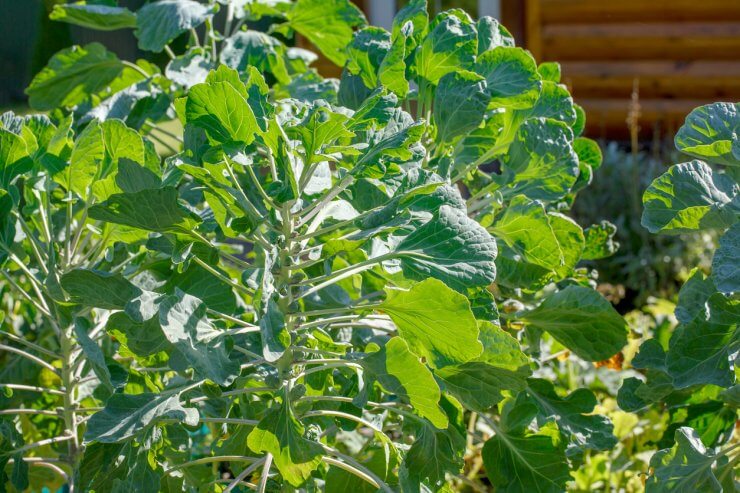 Ah, Brussels sprouts: chances are you either love them or you hate them. A lot of people grew up with boiled, mushy masses of green on their dinner plates and developed a definitive aversion to Brussels sprouts. Even as they grow in popularity, Brussels sprouts still remain the most hated vegetable in the United States.

One of the reasons Brussels sprouts get such a bad rap is because of the way some people cook them. Repeat after me: I will not boil my Brussels sprouts to death. Boiling often leads to overcooking, and overcooking is what creates that mushy texture and bitter flavor.

Brussels sprouts look like miniature cabbages, and for good reason: they’re an offshoot, as it were, of the cabbage plant. They’re a member of the Brassica family, which includes cabbage, cauliflower, broccoli, collards, kale, kohlrabi, turnips, rutabaga—and mustard. And horseradish. You’ll also hear them referred to as cruciferous vegetables.

While there are more than a hundred varieties of Brussels sprouts, this collection features seven popular varieties that will give you an introduction to what’s available. The variety you ultimately choose for your garden will depend in large part on where you live. Brussels sprouts are heat-avoiding, cold-embracing vegetables. So if you live in a cool climate—and you’re patient—Brussels sprouts may be a perfect addition to your garden. This is an instance where frost is considered a benefit. All Brussels sprouts fall into these scientific hierarchy classifications:

When it comes time to harvest Brussels sprouts, you begin by removing the bottom-most leaves; then you pick the sprouts from the bottom up, leaving the top-most leaves alone so the plant can continue photosynthesis. In some cases, gardeners like to encourage their plants to ripen all their sprouts at the same time. They cut off the very top of the stem to stop further growth; this is called topping off. In that case, once the sprouts are ripe, you can harvest the entire plant.

Brussels sprouts plants that are ready to harvest, with most of their leaves trimmed off, look a bit like palm trees.

A Brief History of Brussels Sprouts 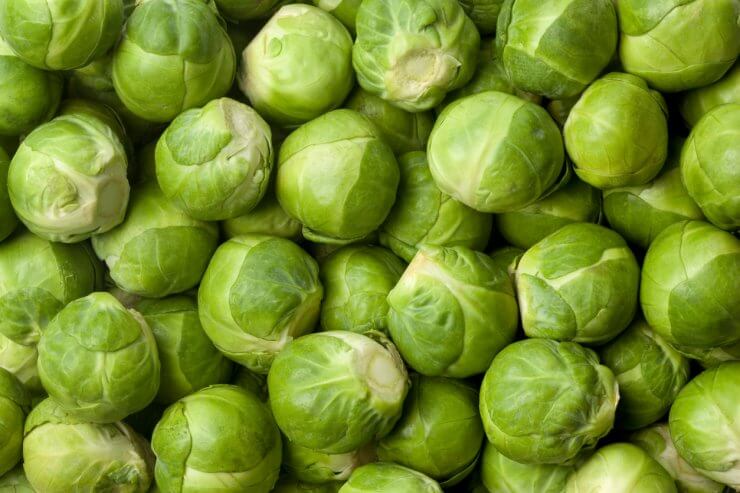 Brussels sprouts are relatively new to the plant scene. Ethnobotanists believe Brussels sprouts were around as early as ancient Rome, but they really hit the culinary scene somewhere in the 13th century. The history is a little hazy, but it appears that it wasn’t until the 14th or 16th century that Brussels sprouts became a popular vegetable crop in—where else?—Brussels, Belgium. The name has stuck ever since.

From Brussels, these tasty sprouts branched out to France, where French settlers took them across the Atlantic to Louisiana around 1800. They were a home garden vegetable for a long time; commercial production of Brussels sprouts didn’t start up in Louisiana until 1925. By the 1940s, Brussels sprouts were a big central California cash crop and a key product in the frozen food industry.

From the 1940s and for the next 50 years, Brussels sprouts continued to be a nutritious and reviled American side dish. Now, we know that children’s taste buds tend to be more sensitive to the bitter flavor of things, and that adult taste buds dim over time—but Brussels sprouts in this time period really were bitter, especially if cooks boiled them.

That all started to change in the 1990s, when Dutch scientists worked to develop Brussels sprouts that leaned more toward buttery than bitter. Even now, it’s still possible to bring Brussels sprouts to a bitter end: just overcook them.

In the years since, chefs have elevated the modest little Brussels sprout to mouthwatering status by adding bacon, pan-roasting them with olive oil and salt, serving them up roasted and still on the stalk, and even on pizza!

Today, the Brussels sprout is a [mostly] revered plant in the United States and Canada. Rogersville, New Brunswick holds an annual Brussels Sprout Festival—the only such festival in the world. A Brussels Sprout Festival ran for 12 years in Santa Cruz, California, but petered out for lack of interest. Now, this was in 1993, just as food scientists were working to build a better Brussels sprout. Food festivals around the country may showcase Brussels sprouts recipes, but Canada is the only country to still hold a festival to honor the little green sprouts that got their start in Belgium. 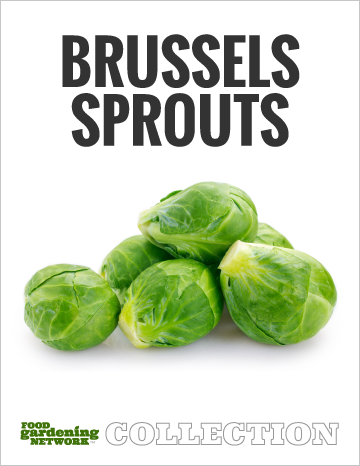