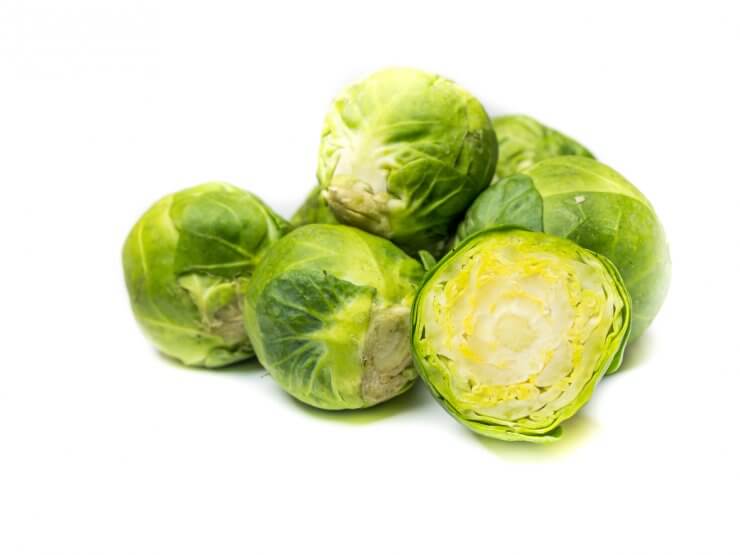 Blossom-end rot (BER) is more common among plants that produce fruit on the vine—squash, tomatoes, peppers—than it is with Brussels sprouts. That being said, BER can affect your sprouts. The stems and leaves will show no symptoms, and you’ll have to look closely to identify this problem.

What does blossom-end rot (BER) look like?
The internal leaves of the Brussels sprout will turn brown. Gardeners may not notice BER in Brussels sprouts until the first sprouts have ripened.

Keep in mind that Brussels sprouts are heavy feeders and they like a lot of nitrogen in the soil. But too much of a good thing can cause serious damage to your crop. This is why it’s so important to test your soil.

How can you control and treat BER?
Blossom-end rot cannot be reversed on a Brussels sprout once it’s set in, but you can take these steps to slow BER or stop it: 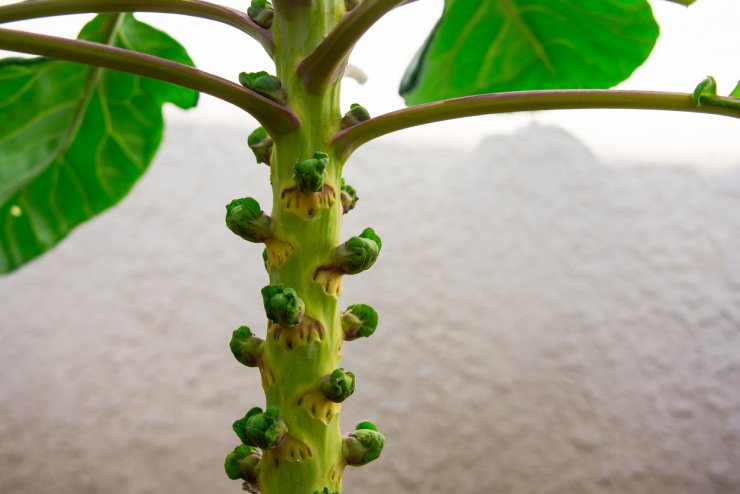