Have you ever noticed how some of the scariest horror movies happen in corn fields? Just think about it: Children of the Corn, Signs, Husk, Night of the Scarecrow, The Fields… Food for thought, isn’t it?

Speaking of food, corn itself is nowhere near as scary to cook. In fact, it’s one of the easiest ingredients to turn into soup. Take this recipe for hearty corn chowder, for example: it’s quick, fuss-free, and absolutely delicious! You’ve got those nice, golden kernels of corn swimming in a backdrop of thick, creamy soup. Adding to the golden goodness of this recipe are red potatoes, which perfectly complement the subtle sweetness of corn.

Among the different types of potatoes, red potatoes have a waxy texture that keeps their shape intact. Their skins are also on the thinner side and have more of a sweet taste than a starchy one. Tossing in some fresh red potatoes to your hearty corn chowder is a great way to enjoy a variety of textures, ranging from the smoothness of the cream to the tender chewiness of the corn and potatoes.

As a twist, sprinkle some crispy bacon bits on top of the soup. Their crunchy and salty flavor balances out the chowder’s overall sweetness. It also makes the colors of the soup seem even brighter, with the bacon’s brownish red tinge in direct contrast with the combination of mellow yellows and tantalizing golds.

Since it’s a cream-heavy soup, this hearty corn chowder can be pretty filling. Like most soups, it’s best enjoyed while still warm, but it’s just as delicious even if it cools down a bit more. This way, you can take your time savoring this chowder — especially if you’re on a horror movie marathon. Can we say theme night? 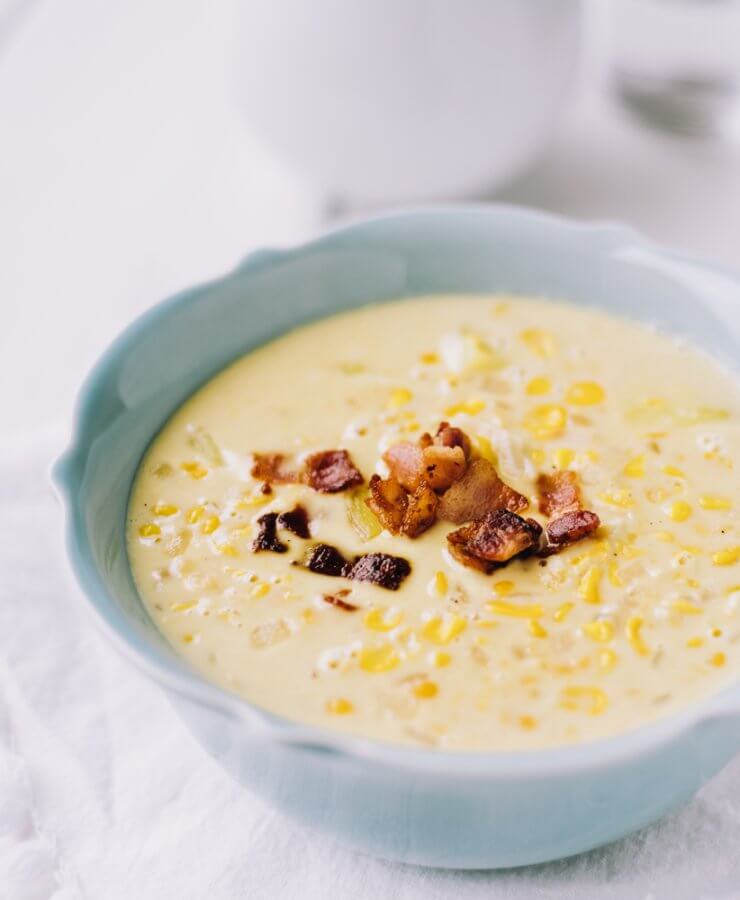 Go for gold with a serving of this hearty corn chowder. You can’t go wrong with creamy corn and potatoes topped off with savory bacon bits! 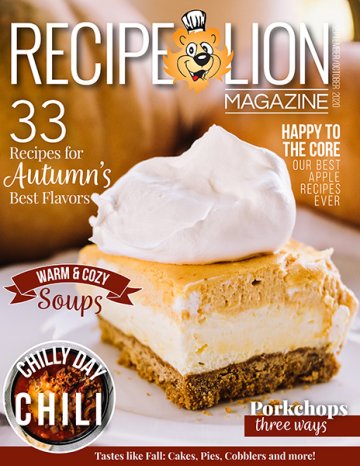