Just like it sounds, the spaghetti squash does one heck of a good job replicating real spaghetti noodles. Stuff each half with ground beef, tomatoes and all of the regular pasta fixings and you’ll wonder why you haven’t tried squash before. 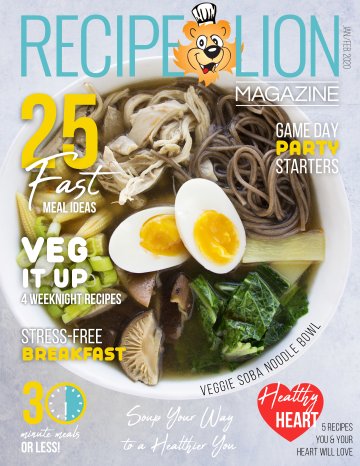