How to Stop Blackberry Bushes from Spreading 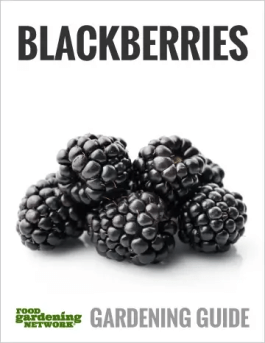 Sweet, juicy, and delightful, blackberries are one of nature’s finest treats. They can also be a menace unless you know how to stop blackberry bushes from spreading.

Blackberry bushes are a common and hearty type of shrub. They also proliferate quickly, often spreading to occupy large swaths of land or garden beds. While their plentiful production of juicy berries is desirable for many people, the thorny vines and branches can create a difficult landscape to maneuver in and through. If you want to stop your blackberry bushes from spreading uncontrollably, there are various techniques you can use. 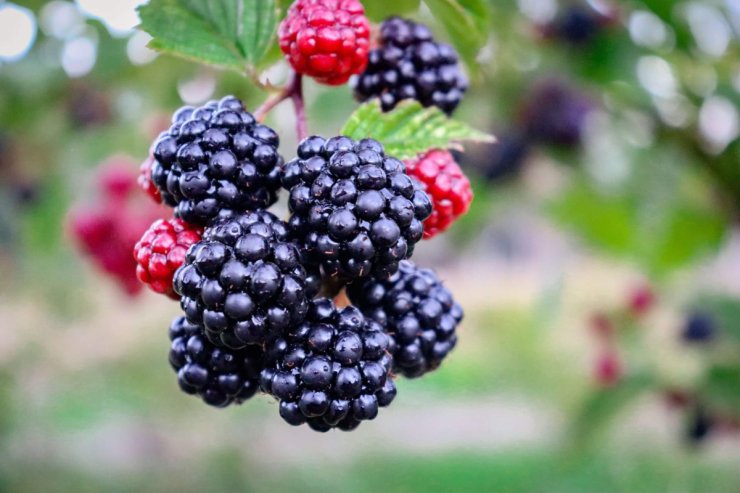 The growth habits of blackberry bushes

In learning how to stop blackberry bushes from spreading, it’s helpful to understand how they grow and spread. The roots of blackberry bushes are perennial, while the canes are biennial. The canes of most varieties of blackberries don’t produce fruit until their second year of growth, after which they die.

Blackberries are prolific seed producers, and the seeds can remain dormant for years until environmental conditions are ideal for germination and growth. But that’s not the only way blackberry bushes spread out.

In some cases, the bushes produce daughter plants when canes bend, contact the ground, and form new roots. They can also spread through root suckers.

As you can see, blackberry bushes have several ways to spread. And since they are hardy plants, they can easily grow and cover ground quickly.

How to stop blackberry bushes from spreading: 4 methods to try at home

Despite their vigorous and expansive growth, you can keep your blackberry bushes to a reasonable stand. There are several methods available for limiting blackberry bush growth: physical barriers/edging; regular pruning; soil cultivation; and organic mulch application.

Each method provides different benefits depending on how much control you need over how far away your blackberries travel from where you initially planted them. However, with careful management tactics applied consistently throughout the growing season, managing how far these tasty berry-producing shrubs spread can be easily achieved!

1. Physical barriers. The first method is through physical barriers or edging. This can be done with fencing material such as chicken wire or pieces of wood, though this may not be the most aesthetically pleasing option and doesn’t prevent roots from spreading into other areas. You could use concrete blocks to make an edge that is both visible and effective in preventing blackberry root systems from entering other areas of your property.

2. Pruning. Another way to keep blackberries from taking over your yard is to prune them regularly. Pruning will help control how much they spread laterally by keeping shoots at bay as well as maintaining a reasonable height, so they don’t overtake nearby trees or plants.

It’s best to prune during their dormant period, usually between late fall and early spring, when the bush isn’t actively growing new foliage, but instead concentrating its energy on developing healthy roots for growth come springtime. When pruning, try to cut back any long runners near the base of the plant that may be trying to escape outwards; prune off any flower buds so that no more fruit develops; and trim back newly forming branches that have grown too close together so air can reach all parts of the bush evenly.

3. Soil cultivation. You can also limit how far blackberry bushes spread through soil cultivation around their base and in surrounding areas where you don’t want them growing too vigorously. This ensures plenty of space for nutrients and water absorption, which helps promote healthier bush development. When the root systems have access to sufficient resources, they won’t need to expand outward for sustenance. Additionally, regularly cultivating soil also helps keep weeds at bay since these invasive species tend to thrive in neglected spaces with poor soil conditions.

4. Organic mulch application. Finally, you can ensure that your blackberry bushes stay within bounds by using an organic mulch, like straw or compost, around their base area and wherever else you want them confined. The organic matter will add nutrients back into the soil while helping retain moisture—necessary conditions that favor healthy berry growth while discouraging further outgrowth due to lack of moisture outside the immediate vicinity of the mulched area. The mulching material also provides physical barrier limitation against outward invasion. It acts like a barricade against new root development beyond its perimeter lines while still allowing some oxygen exchange near established roots already present before mulching began—something essential if you want healthy fruit production during harvest time! 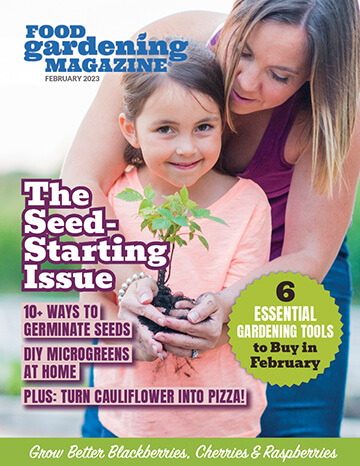