If ever there was a classic recipe, this is it. It’s simple and filling enough that your confirmed bachelor uncle makes it for breakfast, and it’s somehow also cute enough that June Cleaver might serve it to Wally and the Beaver before school.

And I know what you’re thinking: Do I really need a recipe for egg-in-a-hole? No. No you don’t. You add some butter to your favorite iron skillet, use a drinking glass to cut a hole in your bread, toss it into the pan, then crack an egg in there. So why, then, is there a recipe for this? Mostly to remind you how much you love this breakfast. Because despite how easy and tasty and comforting this dish is, when is the last time you made it?

This poor breakfast dish doesn’t get the attention it deserves. It’s not much more time-consuming than pouring a bowl of cereal. Besides, breakfast cereals don’t come with free toys or prizes anymore, so they aren’t nearly as much fun. Getting a double yolk in your egg, though? That’s something to share with the kids, and the dog will certainly do her best to get a taste, too.

I should probably address one more bit of trivia. I know some of us may refer to this not as an egg-in-a-hole but as a toad-in-a-hole. You might be interested to know that toad-in-a-hole is also a beloved English dish, but it’s much different than this egg and bread version.

Enough of that, though. Time to go make an egg-in-a-hole and enjoy a cup of coffee!

This throwback egg-in-a-hole recipe is one that even the pickiest eaters will adore.

Have you tried this recipe or variations of it? What comments would you add? 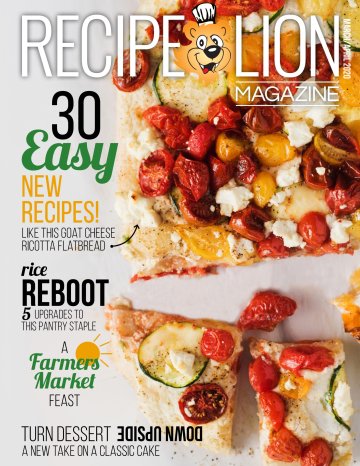