How to Make a Mediterranean Herb Box Garden for Greek Cooking 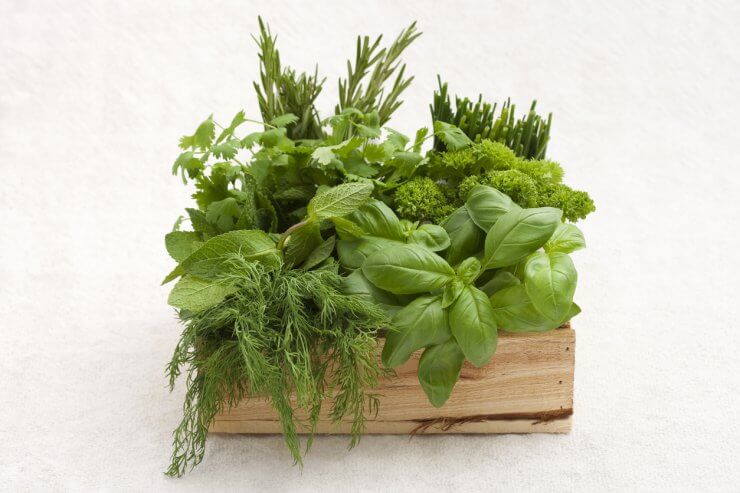 Taramasalata, Tzatziki, Moussaka, Avgolemono…if you know these dishes and don’t think I just swore at you in another language, then prepare to be inspired. Having an herb garden makes it easy to spice and dress up your dishes all season long, and that’s why the savviest of gardeners plan theirs according to the types of dishes they love to make at home. If you’re Greek or love Greek recipes, then creating a Mediterranean herb box garden is just natural!

Moussaka, the most famous of all Greek dishes, doesn’t traditionally use herbs other than onions and garlic, but if you look at recipes from celebrity chefs or the New York Times—who we all know to get a little “extra” with their recipes—you’ll find plenty more herbs to grow, like oregano, ginger, and parsley for your Mediterranean-inspired herb box garden. Meanwhile, if you have a deep love for tzatziki, you’ll definitely want to grow dill, which is άνηθος in Greek. 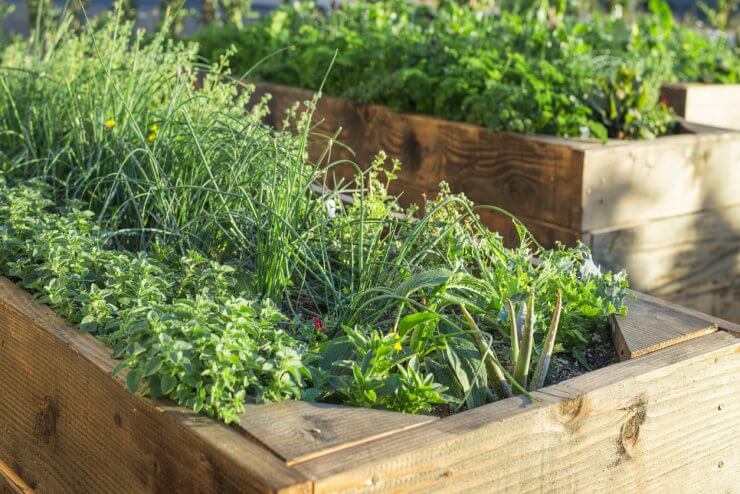 Since herbs tend to produce a massive bounty throughout summer, there’s no need to overwhelm your herb box garden; one batch of each will be plenty (except for, say, garlic!)

In terms of how to create an herb box garden, we’ve written about herb garden planter ideas, growing countertop herb gardens, and harvesting herbs which should help you on your quest.

There are no hard and fast rules for building an herb box garden. It can be an above-ground container, or it could be on top of the dirt. It could hang from your window sill outside, or sit on your countertop.

Of course, there are many more herbs you can grow that can be used in Greek cuisine, and in my personal opinion, you can never grow too many herbs, especially ones that flower, like dill and oregano.

Do you theme your herb box garden(s), or do you simply plant whatever strikes your fancy? Leave a comment below; I love to see what others are doing.

« 7 Shallow Root Vegetables That Grow Great in Containers and Tough Spots
Watering Fruit Trees: When to Do it, and When to Avoid it »