Celebrate Cilantro: The Complete Guide to Growing, Harvesting, and Cooking with Cilantro 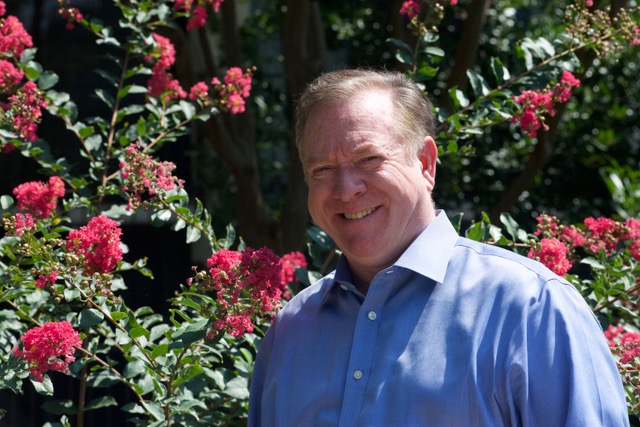 Welcome to the citrusy and slightly spicy world of cilantro!

Cilantro is both an herb, in its leaf form, and a spice—known as coriander—in seed form. In fact, cilantro is the Spanish word for coriander and outside of the United States the terms coriander and cilantro are often used interchangeably. The plant is a key ingredient in many cuisines around the world, particularly Mexican, Thai, and Indian, and the tangy taste pairs well with lime—you’ll often find both ingredients in a recipe. Most people enjoy cilantro’s flavor, but up to 25% of the population can’t abide it and think it tastes like dish soap. The cilantro-soap connection seems to be linked to a gene that interprets the flavor differently from most people. But for the majority of the population who enjoy their salsa verde, tom yum soup, or chicken curry, there’s nothing like your own fresh, homegrown cilantro.

Cilantro, an annual plant, can grow in open land, in raised beds, and in containers outdoors and indoors. If you’d like to join the ranks of home cilantro growers, this is the time to start!

First is the collection’s Introduction, where you’ll learn some of the basics about cilantro and how to choose the right variety to grow. You’ll also get the history of this tangy herb!

Next, in the Feature Articles, you’ll get specifics about cilantro growing—from the types of cilantro to the best way to start growing (seed? seedling? cutting?) to watering, fertilizing, and special care for indoor plants.

We have several fun Plant Profiles with the more popular varieties listed, including options for gardeners around the country and those who want to grow cilantro in containers.

While there are many varieties of cilantro throughout the world, not all of them are available in the United States, and some are more ornamental than culinary. We’ve chosen these cilantro plant profiles because these are some of the most commonly grown, including slow-bolting and baby varieties. If you’d like us to include another cilantro variety that appeals to you, please let me know by commenting below.

We do think you’ll love the cilantro Recipes we’ve compiled for enjoying the fruits of your labor. They cover many traditional uses of cilantro, plus some variations that you might want to try.

Make a savory dip flavored with the tangy zing of your own homegrown cilantro. Or serve up an unusual take on a spicy dessert. Friends and family will love the wide variety of ways you can put your cilantro to use—ways that go way beyond basic garnishes.

After that, you’ll be interested to learn how cilantro can benefit your health in Nutrition Facts about Cilantro. Cilantro can improve digestion and lower blood pressure!

Then there are the Home Remedies & Health Benefits of Cilantro where you’ll learn how cilantro is thought to help heart health, prevent cancer, and contribute to better brain health.

Because we want you to have everything there is to know about cilantro at your fingertips, we’ve included a Resources section that’s complementary to this collection. Learn more about tools specific to cilantro growing, and kitchen tools that will come in handy after you’ve harvested your cilantro.

As always, we’ve included a brief Glossary in case you need a deeper explanation of any key terms. Be sure to let us know if there’s something else you need explained!

I’m off to make some Cilantro Lime Rice right now, but I hope you’re ready to dive in and become a master cilantro grower!