Despite the familiar clichés about kids hiding their peas under mashed potato mounds to avoid the last dreaded bites, that notoriety may have been a function of their ubiquity: peas had been popular throughout the late nineteenth and early twentieth century and were among the ﬁrst vegetables to ever be canned. They really saw a spike in interest, however, after the debut of the Jolly Green Giant in 1925. Modeled after a Brothers Grimm fairy tale, the Green Giant made his TV debut in 1959 and soon became the third most recognized ad icon of the twentieth cen­ tury, according to Advertising Age. 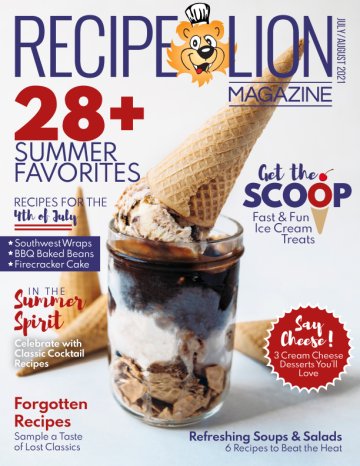