Ahh, cinnamon rolls. Those wonderfully sweet little pastries from your favorite bakery are coming to your kitchen with this recipe. These are a favorite everywhere for some obvious reasons. That little bit of spice from the cinnamon mixed with sugar and in a delicious and decadent pastry is one of the true pleasures of life, if you ask me.

Making cinnamon rolls at home, however, isn’t always so easy. With the rise time and the shaping, they can take a lot of time and effort. That’s not to say it isn’t time well spent. But we don’t always have a lot of free time and energy to cook everything we want to.

Enter the six ingredient cinnamon roll recipe. You get a big shortcut with this one, too. Instead of kneading the dough and waiting for it to rise, this recipe takes advantage of cans of crescent roll dough. You just need to supply the sugar, cinnamon, and butter. Plus a little bit of milk and powdered sugar for the glaze.

Now, I’m not especially traditional when it comes to cinnamon rolls. I like them quite a bit, but I know they’re usually made with cream cheese icing, and for some, that’s the only acceptable presentation. If that’s your preference, here’s a simple recipe you can incorporate.

In a small bowl, whisk together 1/2 cup of confectioners’ sugar, 2 tablespoons of room temperature cream cheese, 1 tablespoon of softened butter, a teaspoon of vanilla, and just enough water to get a nice, creamy consistency. Mix that all together until it’s smooth and top your cinnamon rolls with that.

In all, you can pull hot cinnamon rolls out of the oven in about 30 minutes. I’d say that’s not too bad.

Can you make cinnamon rolls with only six ingredients? You can with this shortcut version. And they’re ready in about 30 minutes!

Have you tried this recipe? What are your thoughts on using shortcuts to make cinnamon rolls easier? 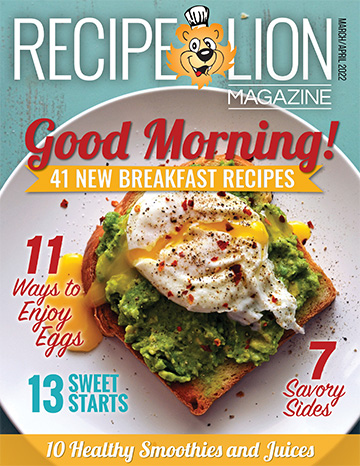