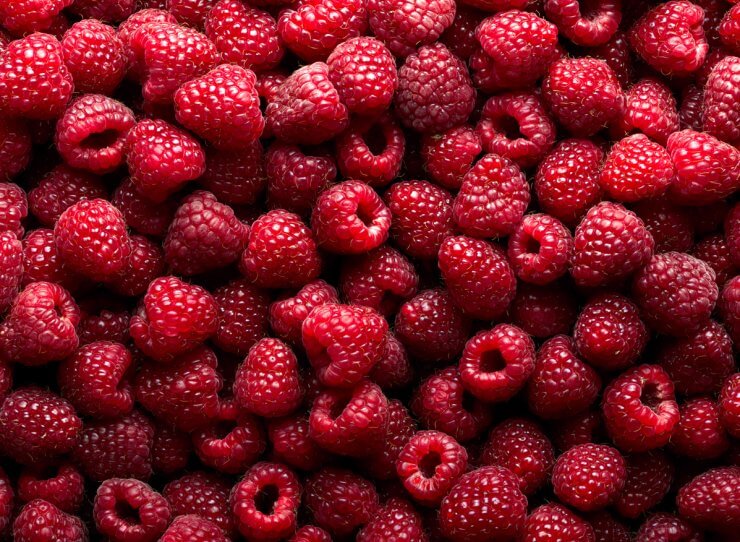 If you’ve ever been raspberry picking, you know the joy of plucking the velvety orbs off their stems and popping them in your mouth where the berry releases its sweet juice on your tongue. There is nothing like the taste of a freshly picked raspberry. Certainly the berries packaged at the grocery store don’t compare—and the price you pay! That’s why it’s so satisfying to grow your own raspberries. With very little effort, you can have hundreds of fresh raspberries all summer and into the fall—some varieties even produce in the winter!

By the way, botanically speaking, raspberries (Rubus idaeus) are not actually berries. They are an aggregate fruit: each ‘berry’ consists of around 100 individual tiny fruits, called drupelets, filled with one seed.

Here’s another raspberry fact you may not know—raspberries are related to rose plants. So, to paraphrase Shakespeare, a rose by another name is a raspberry!

Raspberries come in different colors, from black, to purple and shades of red, to pale yellow. This collection features six popular varieties that will give you some diversity in your harvest to help supply your kitchen with different raspberries for different recipes.

All raspberries fall into these scientific hierarchy classifications:

A Brief History of Raspberries

Raspberries are believed to have originated in Asia Minor, part of Turkey, from Paleolithic times, though canes (stems) were not cultivated until the 4th century A.D. Ancient Greeks associated raspberries with fertility, and the fruit features in Greek mythology. As the story goes, the berries were once white, but when Zeus’ nursemaid, Ida, pricked her finger on a thorn it stained the berries red and they have remained so ever since. The scientific name for red raspberries, Rubus idaeus, means literally “bramble bush of Ida,” named both for the nursemaid and the mountain where they grew on the island of Crete.

The popularity of the raspberry in food and for medical uses continued well into the middle ages when its juice was also used as a red stain in art work. The dried leaves were—and still are—used medicinally to make a tea that can aid digestion and ease menstrual cramps. The 13th century English king, Edward I, is credited with encouraging the cultivation of raspberries throughout England.

Raspberries came to the New World with the colonists, and George Washington is known to have cultivated raspberries at Mount Vernon. By the time of the Civil War there were at least 40 known varieties in the United States. Raspberries are grown commercially in most U.S. states, but the state of Washington leads the way with 70 million tons per year in production. The raspberry is also an important crop in Oregon, California, and much of the Midwest.

Have you ever visited the Northwest Raspberry Festival in Lyndon, Washington? Please tell us about the unique ways you celebrate raspberries! 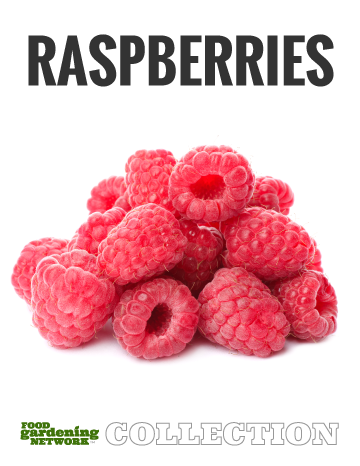