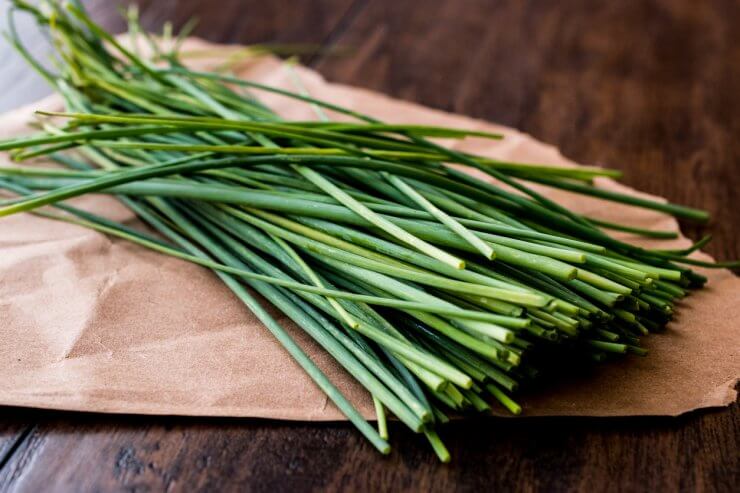 Chives should be in everyone’s herb garden. They’re easy to grow, easy to harvest, and a delicious addition to so many dishes. All it takes is a few snips to add fresh, homegrown flavor to your cooking.

Once you get chives growing, it can be hard to stop them. They easily reseed; left untended, they can really spread out. Deadheading the flowers is the gardener’s first line of defense to keep chives under control.

Every few years, you’ll want to dig up your plants, split them, and replant the separated parts with a little room to spread out.

Chives come in four main species, the most common of which is Allium schoenoprasum, or Common chives. (The others are detailed in Types of Chives.) You can grow them pretty much anywhere they can get six to eight hours of sunlight—in open land, raised beds, containers, and windowsills. So even if you live beyond USDA Plant Hardiness Zones 3 to 9, you can always grow chives indoors.

If you are in zones 3 to 9, you can leave your chives in the ground year-round; they’ll go dormant for the winter (they’ll appreciate a protective layer of mulch) in cooler climates. In warmer areas, they just keep on growing.

Chives are not super picky about the type of soil they grow in, although they do best in well-draining, rich soil with a good amount of organic matter. Different varieties specify different pH levels, but the general range for chives is 6.0 to 7.0. Before you go planning where to plant your chives, do get your soil tested. It’s an easy process, and you can save yourself a lot of frustration and disappointment by preparing the soil to welcome your new garden members.

Chives are pretty easygoing in the water department, too—once they’re well established (after about two years). But the one thing chives hate—like their onion cousins—is soggy soil. Better to under-water than put your plant’s roots underwater.

A Brief History of Chives 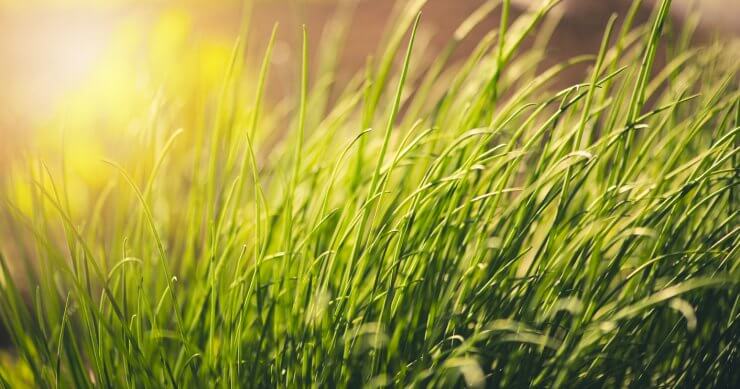 Chives are the only species of Allium that are native to both the Old World and New World (although there is not complete agreement in the botanical world whether North American chives are native or naturalized). You can find them growing wild in Asia, Europe, Australia, and North America. They’ve been cultivated in Europe since the Middle Ages, in China for 4,000 years, and there are indications that people were enjoying chives as long as 5,000 years ago.

The ancient Romans believed the strong taste of chives would convey physical strength to those who ate them, so they fed them to wrestlers, workers, and racehorses to increase their strength and stamina.

We can thank Marco Polo for bringing chives to Europe in the 13th century, after his adventures in China.

Many superstitions have grown up around the use of chives. In some cultures, people hang chives from the rafters to ward off bad luck. There’s a similar tradition from the British Isles of growing chives as a garden border or hanging chives over the doorway of the house to keep out evil spirits.

Dutch settlers who came to the New World let their cows graze on chives to add some flavor to their cheese.

Did you know about the history of chives? Are you excited to try growing them? Let us know what you think.