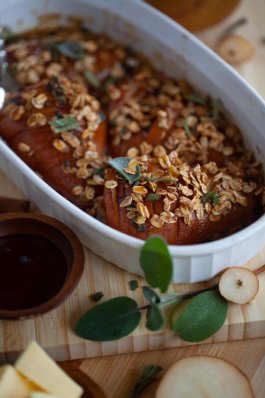 If you’re looking for more ways to enjoy pears, our Pear Gardening Guide includes a number of recipes that will help you use up your pickings: