Challah (pronounced haa-luh) has a long history, and, as you can imagine, has changed significantly over the years. What we know as challah today would be nearly unrecognizable to someone baking the bread thousands of years ago.

Originally a round flatbread, challah began to evolve into its current form in the late Middle Ages. It is thought that Jewish bakers in southern Germany adopted the braiding technique to help the loaves remain fresh longer. And like many recipes, the availability of ingredients also altered the bread, with eggs and sugar gradually being incorporated into the recipe.

Even today there are regional variations of the beloved bread, with some bakers adding raisins, while others prefer limited sugar for a more savory loaf. It’s not just the ingredients that personalize the challah bread; it is often baked into the shapes of menorahs, the six-pointed star of David, and hearts. Incidentally, the Jewish new year is traditionally celebrated with a round challah bread.

Some cooks like to stuff challah bread with halvah, pesto and goat cheese, cinnamon and walnuts, apples, or garlic and onions. One of the joys of challah is that you can stick to a more traditional recipe or expand on it with fillings. In either case, you get a delicious bread that works in so many different meals.

Enjoy this with dinner or use it in the morning for the most delicious toast (or French toast!) you’ve ever had.

Challah bread is a mainstay during Jewish holidays and the Sabbath, and this traditional recipe is a fun alternative to buying a loaf from the bakery. If you wish, feel free to add raisins or sprinkle poppy seeds on top to customize the loaf to your taste! 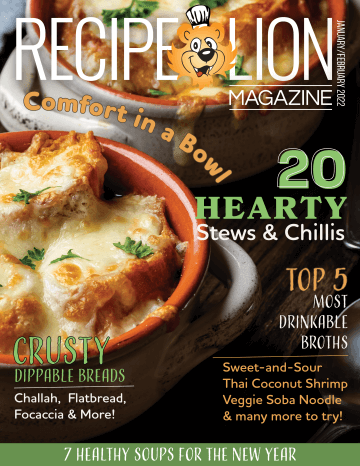