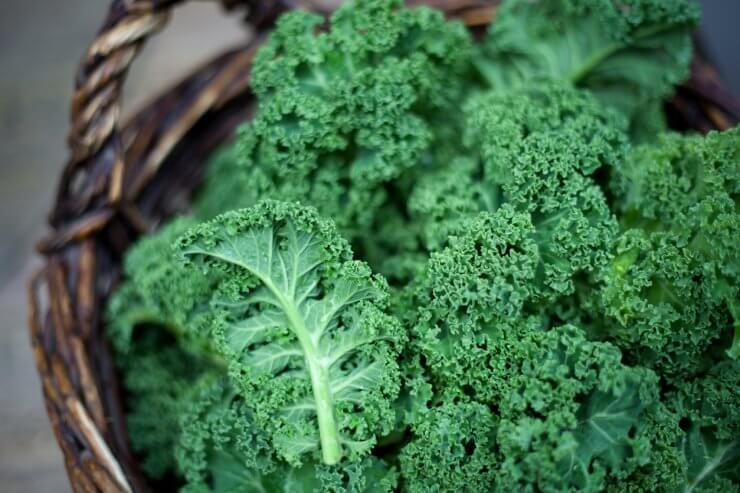 Freshly harvested kale in a basket

Ah, kale. Superfood. Queen of Greens. High praise, indeed, for a garden crop that is among the easiest-growing of all vegetables. Kale is as high on the nutrition list as it is low on the maintenance list. Whether your goal is to grow a more diverse set of greens for salad, you want something healthy and hearty for soup, or you love to pack your morning smoothie with nutritious goodness, kale is ready to fill the role.

Kale is also cousin to the other members of the Brassica genus, including broccoli, Brussels sprouts, and cauliflower. Keep that in mind when you plan your planting; Brassicas shouldn’t be planted in the same place for three to four years because they’re all susceptible to the same soilborne diseases.

Kale’s a cool-weather-loving crop, so you can plant in the spring and fall and get two harvests, depending on the zone you live in. Kale doesn’t take up a lot of space, and you can grow it anywhere you get a full day of sunlight.

Kale likes soil with a pH between 6.0 and 7.5, so be sure to get your soil tested before you start sowing seeds. A lot of gardeners skip this crucial step and often find themselves disappointed with their harvest. Since different plants have different soil needs, it’s essential you have as much information about the composition of your soil as you can get.

University extension centers are usually your best source for a soil test; some vocational schools and garden centers provide the service as well. But a university lab will give you a detailed breakdown on your soil makeup, what it means, and how to adjust it for what you want to grow.

Sure, you could get one of those soil probes from the hardware store, but they’re no substitute for a thorough, scientific soil test. Plan ahead, take your soil samples, and send them in for analysis. Your garden—and your pantry—will thank you!

If you live in a zone that’s too warm for growing kale outdoors, consider growing some indoors for salad greens and smoothies. You can harvest the plants while they’re young and enjoy the nutritious, delicious leaves!

A Brief History of Kale 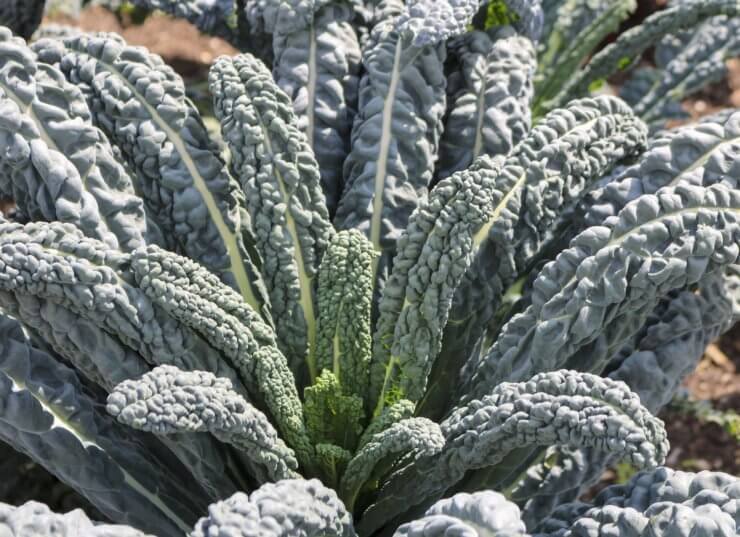 Kale growing in the garden

Kale may seem like a relative newcomer on the food scene, but it’s been on the menu of foodies in-the-know for at least two thousand years. The ancient Greeks and Romans grew and enjoyed kale of all shapes and flavors—broad leaves, curly leaves, with flavors both sweet and sharp.

How kale made the journey from its native territory of the eastern Mediterranean and Asia Minor and out to Britain and France is a topic of botanical debate. Some think the Romans took it with them as they expanded their empire; others credit the Celts beating the Romans to it. Either way, kale has consistently set down roots wherever it’s been introduced.

Its frost-tolerant nature makes it a natural for colder climes. In Germany, there’s an annual celebration dedicated to all things kale. In the Netherlands, there’s a traditional winter dish of mashed potatoes and kale. And in Scotland, where kale has been a staple for hundreds of years, the word “kail” in one local dialect means food. And if you’re “off your kail,” you’re under the weather.

Of course, now that we know all the health benefits of eating kale, it sounds like the Scots were on to something!

Did you know about the history of kale? Are you excited to try growing it? Let us know what you think.