Why is My Cilantro Bolting? (And 7 Ways to Stop It) 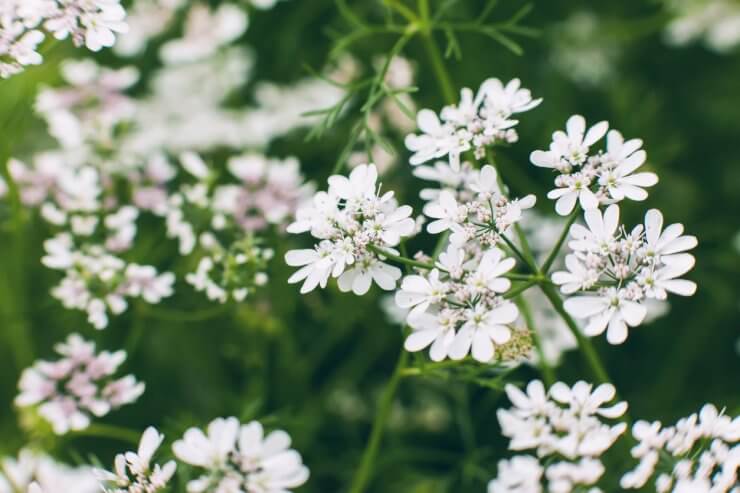 Cilantro shares a long history with humanity. Seeds of the herb were scattered in the tomb of King Tutankhamun. They were found in caves inhabited 8,000 years ago in Israel. The herb appears in ancient texts from Greece and Rome. And while a lot has changed, I’d be willing to bet that if we could look back a few thousand years, we’d find some frustrated gardener wondering what to do about his cilantro bolting.

What exactly does that mean? Why does it happen? Can you avoid it? Does it even matter?

When cilantro bolts, the plant alters its growth. Instead of producing fragrant, flat leaves, the plant moves its energy into producing flowers, which then develop seeds. Generally, this means all that nice flavor you usually get from the leaves is gone. This isn’t necessarily a bad thing. But first, let’s get into the biology just a little bit. 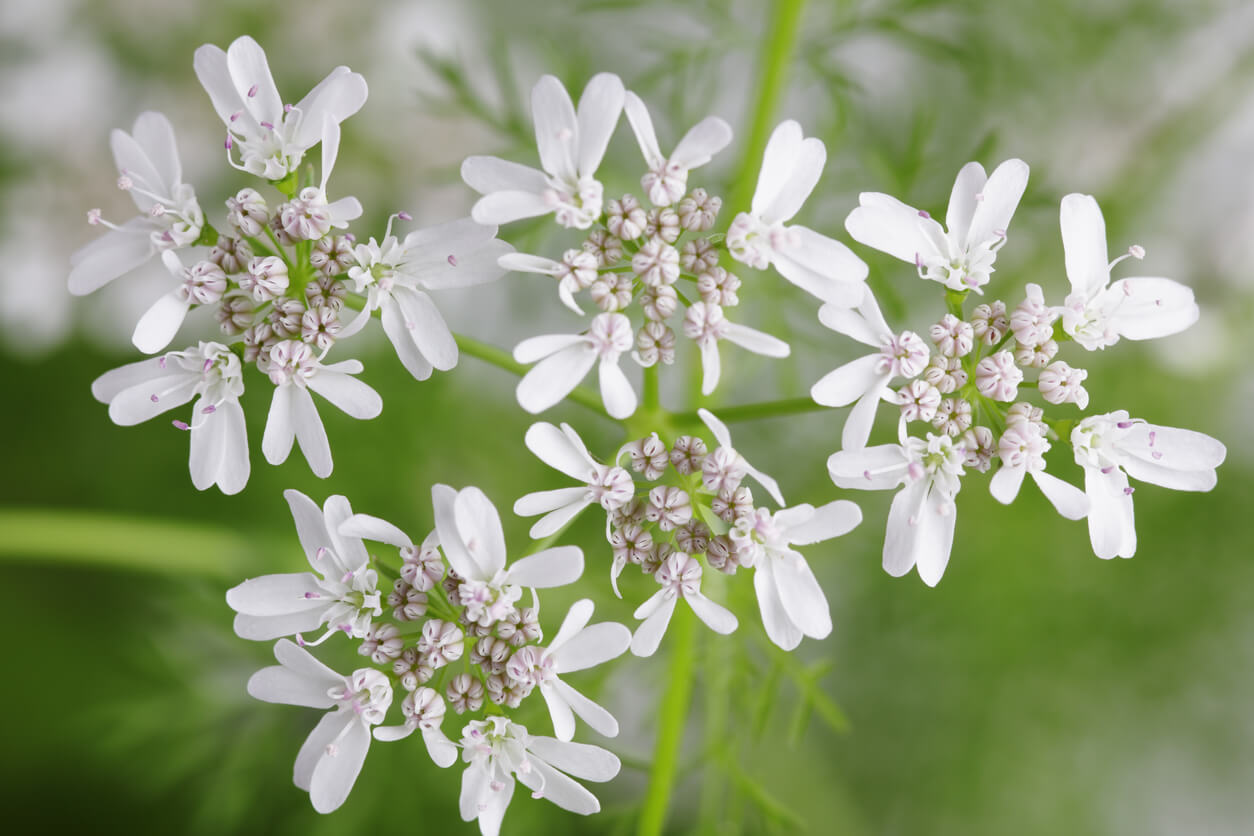 Is your cilantro bolting? Here’s why and what you can do about it

Cilantro is a cool-weather herb. As long as temperatures stay comfortable, you’re good. You can continue to harvest cilantro leaves as you need. But your time is limited once temperatures climb toward the upper 70s and into 80 degrees Fahrenheit. High temperatures push cilantro to create seeds. This is your cilantro bolting. It ensures the survival of the species.

There are some benefits to letting your cilantro bolt, however. Those seeds that the flowers produce are known as coriander. Collect them, and you have a nice fresh spice to add to your cooking arsenal. Alternatively, you can just let the seeds drop on the ground, and the cilantro will reseed itself and, with a bit of luck, reappear again once the weather cools down.

If you aren’t ready for that, there are some ways to prevent your cilantro bolting.

Have you had issues with cilantro bolting? What did you do about it?