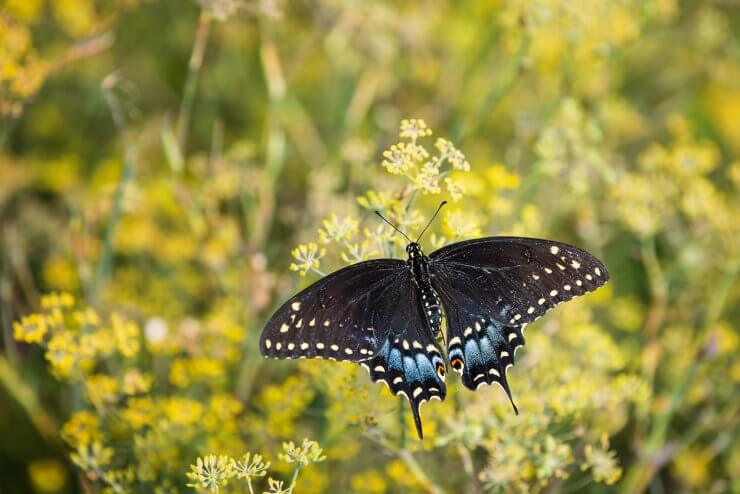 Have you ever gotten so overwhelmed with a cherry tomato plant that you let it go, and then the next spring you had a million little cherry tomato plants trying to sprout? People will tell you that tomato plants don’t grow that way, but I had a field of tomato seedlings in late June one year that says otherwise. I mean, I wouldn’t put it on a list of self-seeding vegetables because you probably can’t depend on it to work, but it can happen!

I love a low-maintenance garden, which is why I keep a perennial herb garden, but did you know that there are also self-seeding vegetables? Some grow back the same year while others may pop back up the following spring, depending on how harsh your winters are.

For these vegetables and herbs to self-seed, you’ll need to be in at least zone 5+, but all you need to do is let them go to flower and they’ll drop their own seeds. Let’s take a run down the list. 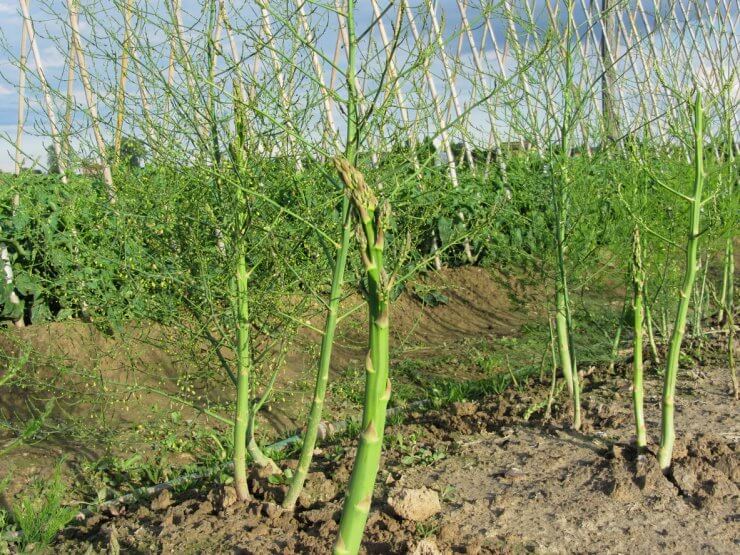 In the second year, you’re also best to leave them alone so they can do the same thing. By year three you’ll have a nice crop that will come back for 20+ years and even longer if you continue to let them re-seed a bit every year. 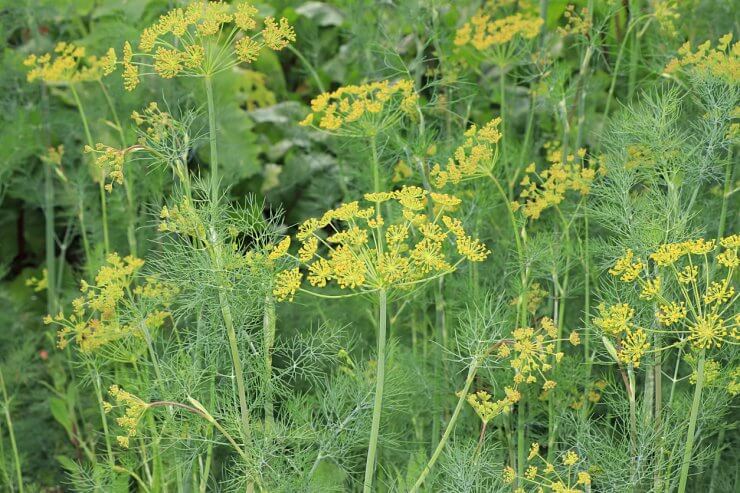 Dill is one of my absolute favorite self-seeding herbs. I let it go to seed on purpose because it looks so pretty in the garden, and frankly, a gal can only use so much dill. I also love it because it self-seeds, so I get more the next year. I will say this one is fickle. I learned this year that adding mulch to the area stunts their growth, I only got one little dill sprout to pop up where I used to get a bunch. So if you have a bit of an au-naturel perennial herb garden like I usually do, it should be just fine! 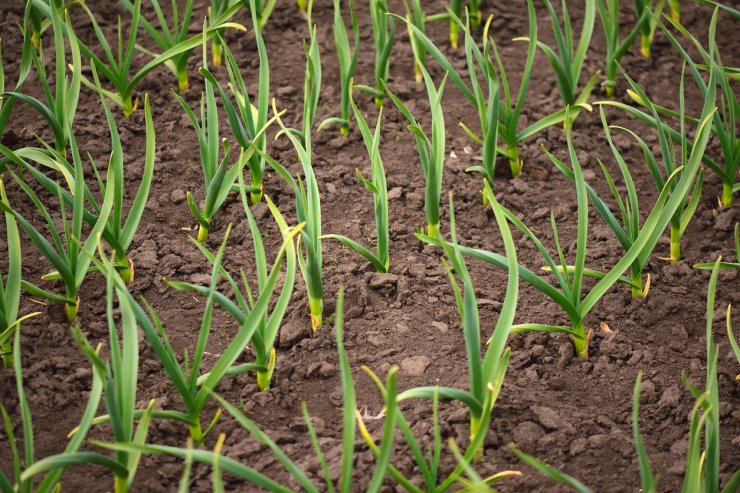 OK, garlic is a little bit of a cheat because it doesn’t technically self-seed, but like most bulbs, if you leave them in the ground, they’ll continue to grow.

You can harvest a portion of your crop in the fall, and leave some in the ground for the following year. 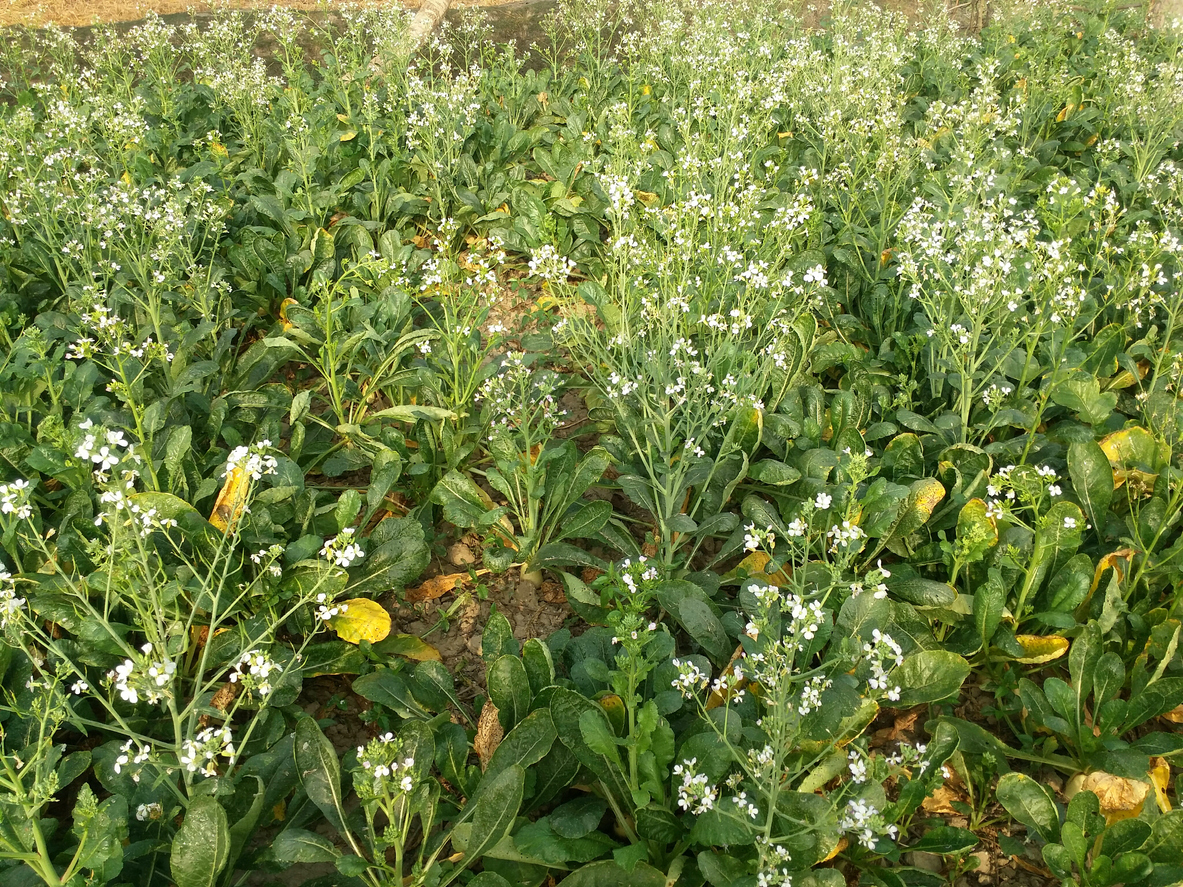 Radishes are another incredible self-seeding vegetable because not only do they produce their own seeds, they can germinate right away, you don’t even need to wait until the following year. Radishes that go to seed can get pretty huge and take up a lot of space, so my recommendation is to make room for the ones you want to let go of or designate an area where you want to let your radishes self-seed. If you want a fun radish alternative, edible-podded radishes do the best job reseeding and don’t need a lot of extra watering to help them re-grow, they just keep going and going, and their little bulbs taste like radishes! 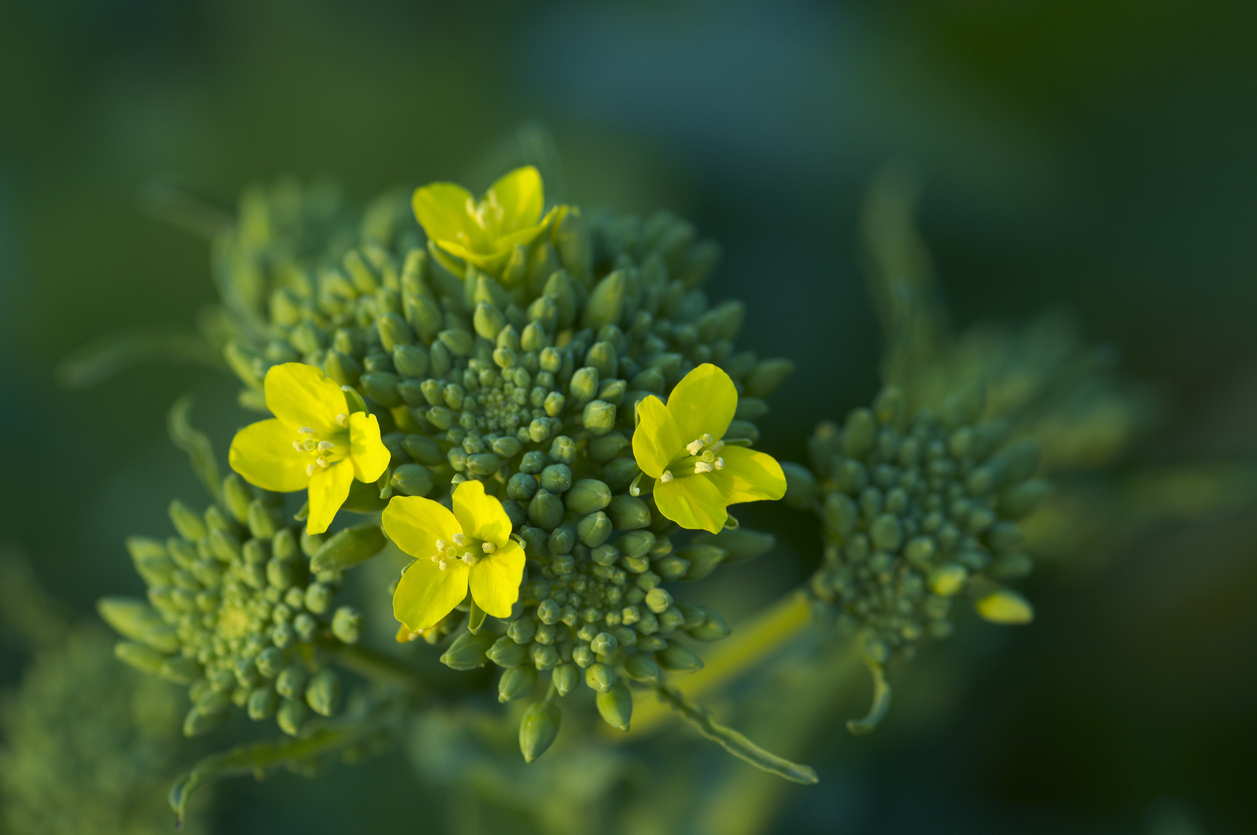 Did you know that broccoli raab (also known as rapini) isn’t really broccoli at all? It’s actually more closely related to mustard and turnips, which are also self-seeding vegetables. Broccoli raab prefers the cold, so if you let them go to seed, it might be closer to fall before they sprout. 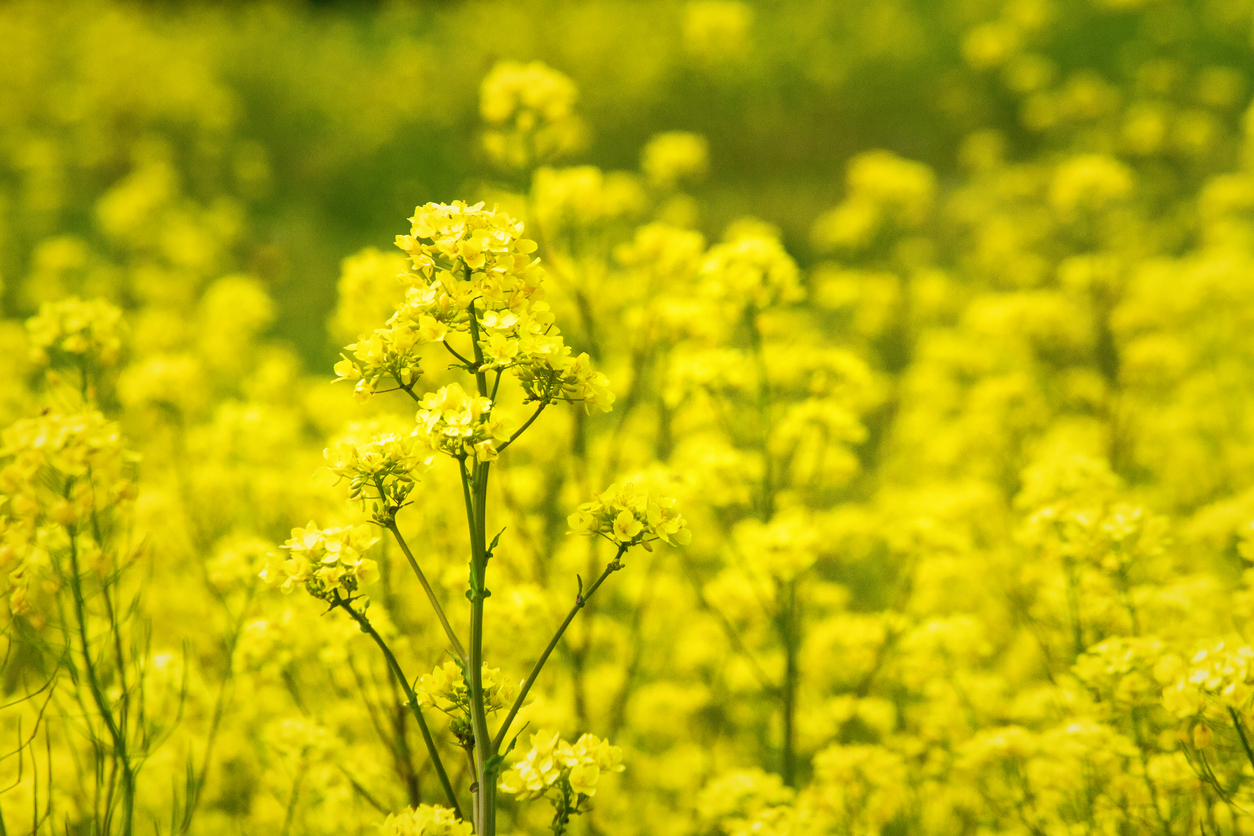 If you haven’t had mustard greens, you’re missing out. They’re ever so slightly spicy and you can cook them just about any way you want. They grow well from early spring to late fall, meaning they can re-seed and re-seed again. They only need about 40 days to mature, making them one of our favorite fast-growing vegetables. 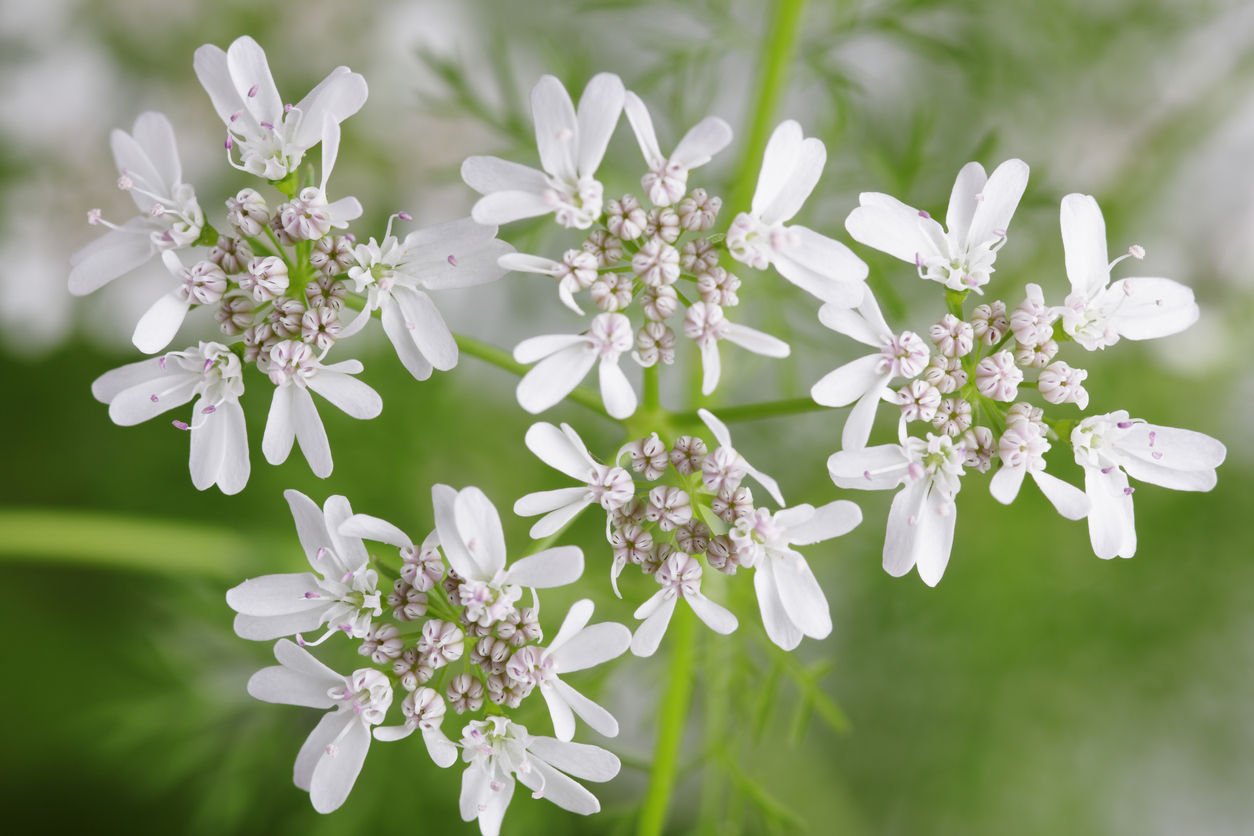 Cilantro hates the heat, so most people end up seeing their cilantro bolt. But if it goes to seed in a clear garden bed, you may just see it pop back up in the fall when cooler temps arrive. And did you know that cilantro is an antimicrobial herb? There is some evidence that cilantro may neutralize Salmonella, the bacteria that causes food poisoning. 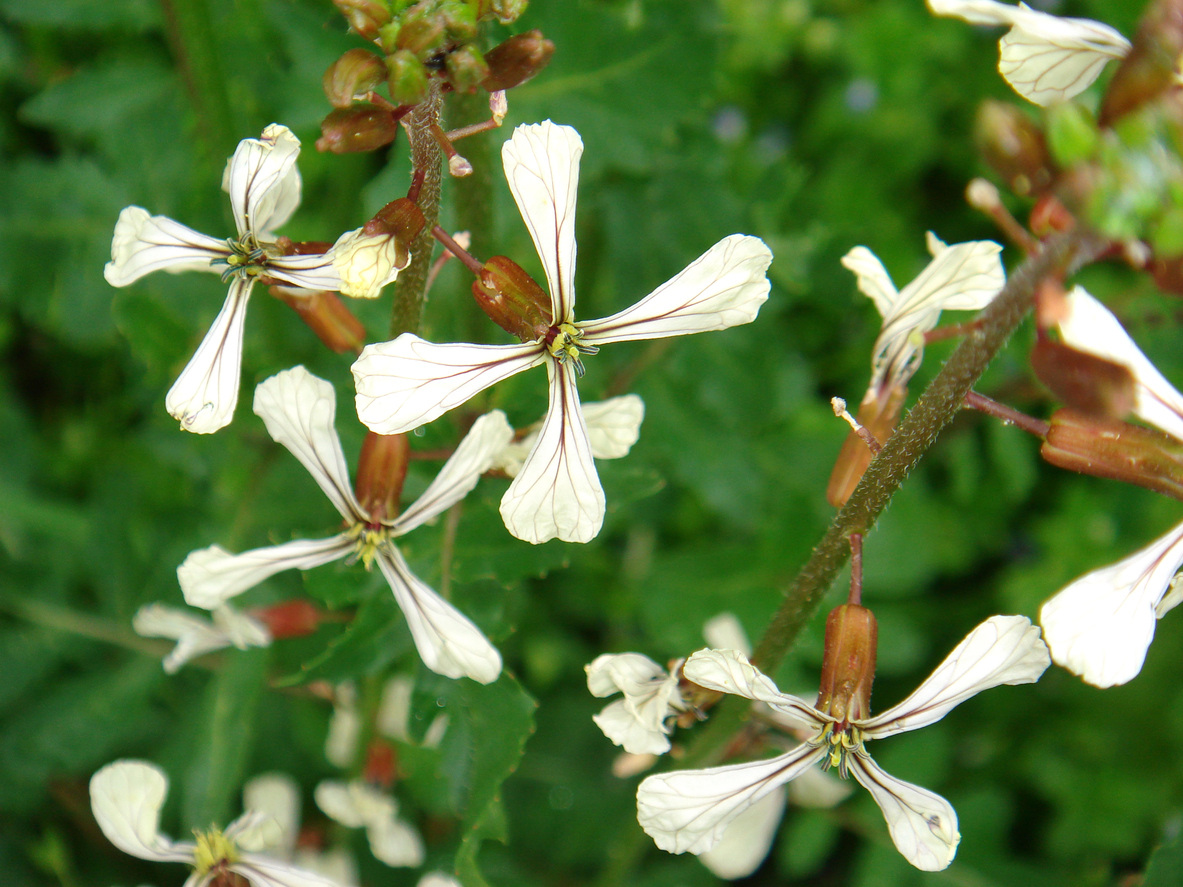 I’m putting these in a bucket because all the same rules apply – if they bolt in the summer and go to seed, they may come back toward the end of the summer when temperatures begin to cool. Generally, I shake my fist when arugula begins to bolt because it becomes so incredibly bitter and inedible, but letting it re-seed is an okay trade.

What other fun re-seeding stories do you have? I’d love to hear them!