Why You Need to Plant an Heirloom Garden This Year 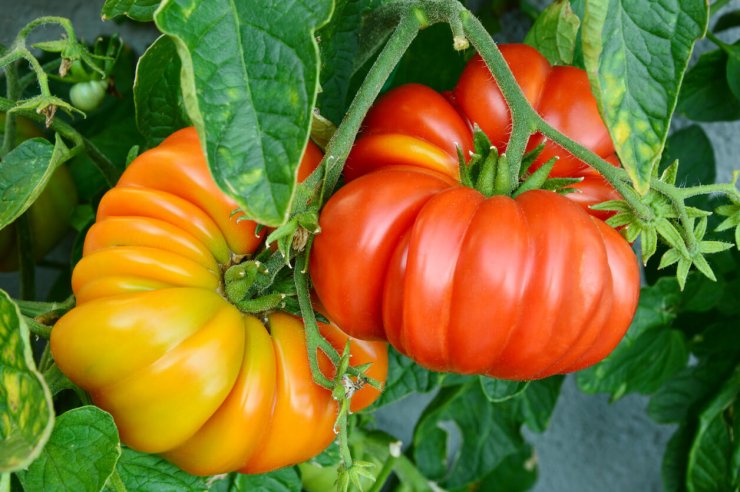 If you’re a word nerd, you might appreciate that the Merriam-Webster dictionary defines “heirloom” as “something of special value handed down from one generation to another.” They also define it as a plant “that has survived for several generations usually due to the efforts of private individuals.” If that doesn’t make an heirloom garden sound special, I don’t know what does.

But heirloom vegetables get ignored a lot. There’s an assumption that hybrid and new plants grow more easily or they’ve been bred to deter pests. Admittedly, it’s a lot harder (maybe impossible) to find heirloom seeds at the big name home improvement stores where many of us get our gardening supplies. And there are some hybrid varieties that make it possible to grow a garden on your balcony (Hello, On Deck Hybrid corn!). I’m not here to hate on hybrids. But I am here to tell you that if you don’t try your hand at growing an heirloom garden, you are missing out on some of the tastiest, most enjoyable vegetables around. 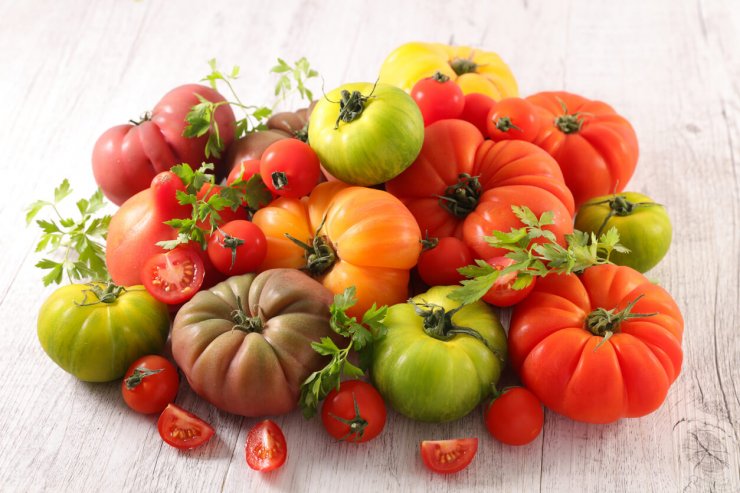 What is an heirloom garden?

Let’s back things up a bit. What exactly is an heirloom garden? Aside from Merriam-Webster’s definition, what does it mean in real life? When you buy vegetables at the grocery store, what you’re getting is bred specifically for industrial and commercial productivity. The broccoli can all be harvested at once, the lettuce has a longer shelf life, and the squash are all the perfect shade of yellow. On a smaller scale, a lot of hybrids that you may plant in your garden could give you higher yields and they can be more consistent. Again, I’m not here to hate on hybrids. They really do have a place in commercial farming and home gardens.

Heirloom vegetables do have some drawbacks as compared to their hybrid counterparts. They aren’t bred to deter pests or disease. They don’t usually yield as much per plant. And you may get a lot of strange colors and shapes. So why grow an heirloom garden? To me, the perfect example is the tomato. If you’ve ever had a supermarket tomato and an heirloom Black Krim (or any heirloom tomato) side by side, you know exactly why heirloom plants are so desirable. The taste of an heirloom tomato is so much richer and complex than anything you can get in most grocery stores.

And if you’re curious, the Black Krim tomato comes from the Crimean Peninsula, along the Black Sea. Legend has it that soldiers brought the seeds home after the Crimean War. The medium-to-large-sized tomato is bursting with a slightly acidic, almost salty flavor and has shades of red that can border on purple. I’d take one of these over a lifetime supply of most produce-department tomatoes. But I digress.

As with many things, there are some differing opinions of what constitutes an heirloom vegetable. By most standards, these are pre-World War II vegetables that are open-pollinated (thank you very much, bees and butterflies). Basically, they’re the plants your great grandparents would have grown in their garden, back when “organic” was just the way you grew things.

Even though they aren’t bred for it specifically, heirloom varieties are adaptable to their environment, meaning you can save seeds and each year you’ll likely get healthier plants that are more resistant to disease and pests (especially if you practice companion planting). The more you grow them, the better they get. 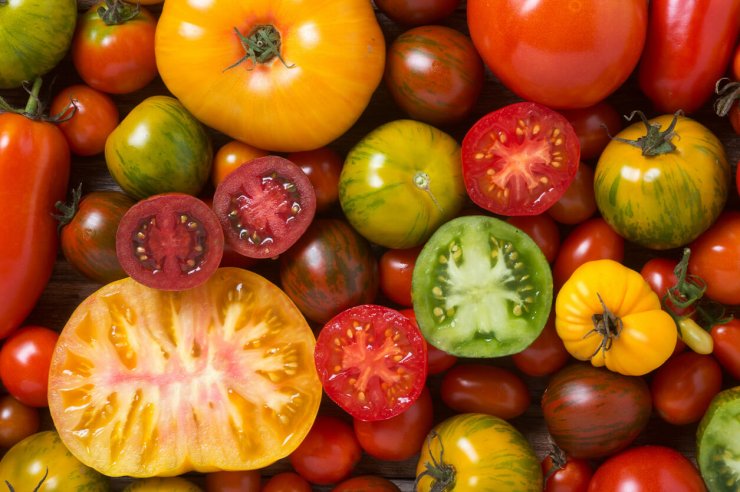 How to grow an heirloom garden

There’s not really too much different in growing an heirloom garden vs. any other kind of garden. The hardest part is probably picking which seeds you want to start with. A good rule of thumb for any garden is to grow what you like. Yes, there are plenty of easy vegetables out there, but if you don’t like radishes, it doesn’t really matter how easy they are to grow, does it? Although if you do like them, the crisp Black Spanish Round radish has been around since at least the 1500s.

As for seeds, there are a number of places that specialize in heirlooms.

If you aren’t sure whether or not an heirloom garden is right for you, start out small. Try one or two varieties of your favorite vegetable. I can guarantee once you taste these vegetables, you’ll never look back.

What kind of heirloom vegetables have you grown in your garden? I’d love to hear about your favorites in the comments below!