You would think something as simple as Johnny Cakes wouldn’t elicit that much controversy. It is essentially just cornmeal mixed with a little bit of salt, sugar, and milk and fried in a skillet. However, it’s anything but that simple.

In Rhode Island, the smallest state in the union, Johnny Cakes (which may also be spelled johnnycakes, jonnycakes, jonny cakes, or even journey cakes) are the stuff of legends and folklore, and no small amount of debate. Though a staple in Rhode Island as far back as the early 1600’s, these cakes most likely originated much earlier with the Narragansett or Wampanoag people.

Somewhere along the way, there was a divide, which led to a hearty debate in the general assembly in the early 1900’s. According to a report in the Providence Journal, two millers from different parts of the state engaged in some heated discussion, with one stating, “We not only grind the best meal, but we bake the best jonny-cakes. We scald the meal with boiling water and fry the cakes thick so all the sweetness of the corn is left in the meal.” To which the other miller replied, “Yes, you scald the meal, thereby destroying all the flavor. Now we mix our jonny-cakes with milk, fry them thin, we always save the pig’s tail to grease the griddle with, and WE NEVER WASH THE GRIDDLE.”

It’s not just the name, though. Nor is it only the way they’re made. Even the ingredients are up for debate, as is how you serve them. Some are made with boiling water rather than milk and other recipes omit sugar altogether. Traditionalists would tell you it’s an abomination to serve these with maple syrup and that butter is the only acceptable topping.

One thing is for sure, while the true recipe and serving style is up for debate, there’s no question that Johnny Cakes are a special treat.

P.S. You can order traditional grist mill ground cornmeal from Kenyon’s Grist Mill (in business since 1696!) and take a video tour of the mill on their website.

Johnny cakes are an American classic in the Northeast. And though they might look like pancakes, they’re an entirely different and delightful  breakfast (or dinner) item.

What’s your opinion on the Johnny Cakes debate? Is there a version you’re more in love with? 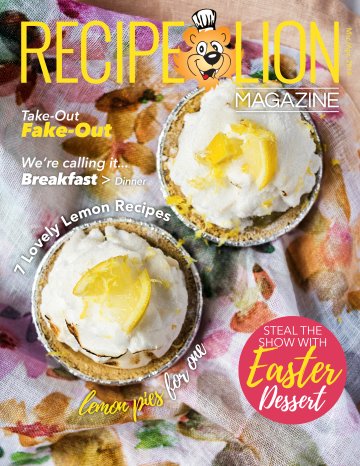