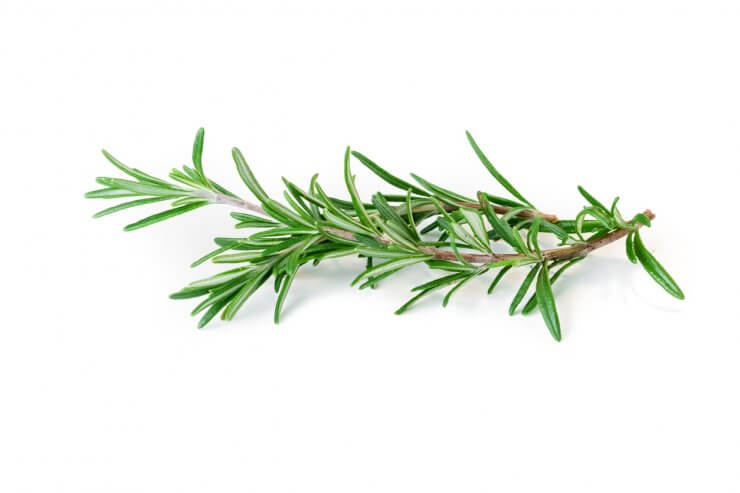 Arp is considered the most cold-tolerant rosemary variety, as it can withstand temperatures down to -10 degrees F in zones 6 to 10. It is named after a small town in northeast Texas, and became known for its cold hardiness after it survived a particularly harsh winter there.

It grows up to 3 or 4 feet tall and about as wide. It has a stiff upright growth habit and offers a mid-spring bloom of light blue flowers. It is drought tolerant and has the characteristic needle-like leaves that have good flavor for culinary use. It is said to have among the strongest fragrances of rosemary varieties.

Evergreen Arp is well-suited to regular pruning for small topiaries.

Have you ever grown Arp rosemary? Please tell us about your experiences with Arp rosemary.