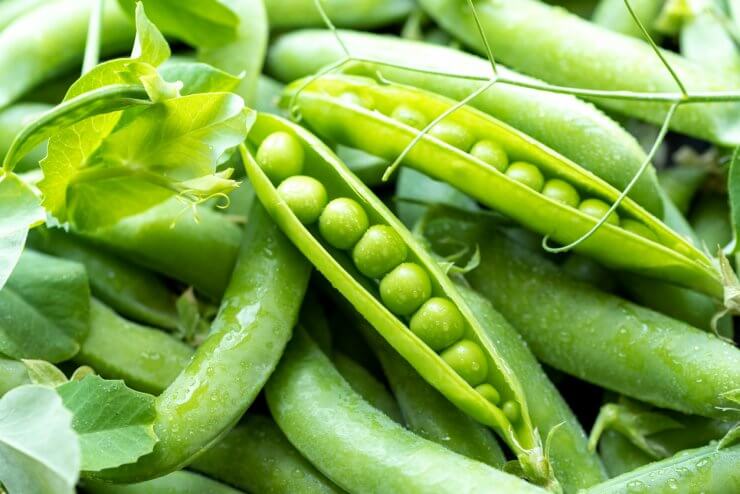 Peas, fresh out of the garden.

Peas, fresh out of the garden.

Have you ever eaten peas right off the vine? They’re crunchy and sweet—almost like candy. Steam or sauté peas or peapods lightly and they turn bright green, become more tender, and add a tasty texture to stir-frys and salads. Once you’ve tasted fresh peas, you’ll want to grow them every year.

Botanically speaking, peas (Pisum sativum) are fruits. The little spheres inside the pods that we call peas are edible seeds, and as such are considered legumes. Perhaps because peas are green and grow in the garden, people often consider them a starchy vegetable.

While there are many varieties of peas, this collection features six popular varieties that will give you some diversity in your harvest to help feed your kitchen with different peas for different recipes. All peas fall into these scientific hierarchy classifications:

A Brief History of Peas 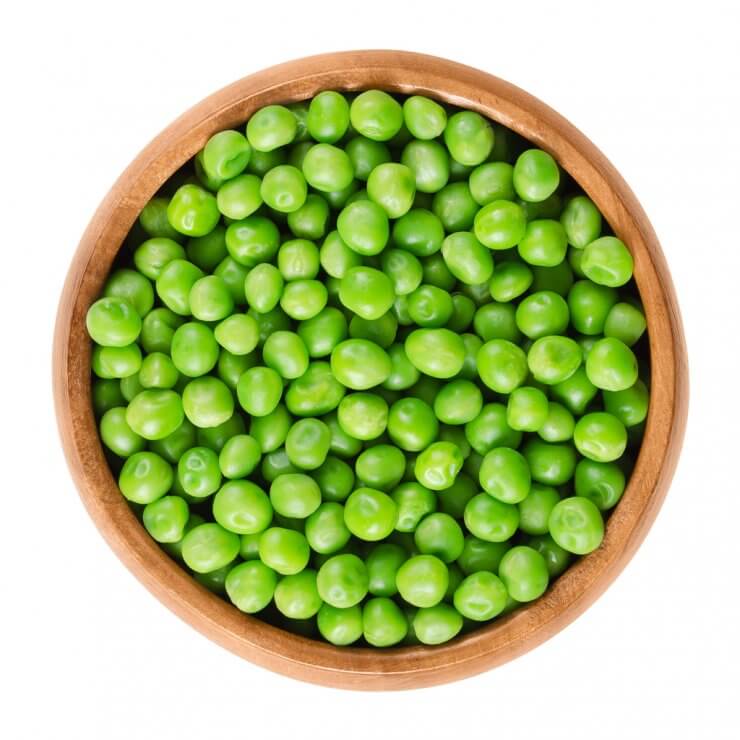 Did you know that the green pea is one of the oldest cultivated crops in the world? The earliest archaeological finds of peas date from the late Neolithic era of current Greece, Syria, Turkey, and Jordan. Peas have been found in excavations in Switzerland dating back to the Bronze Age and in an Egyptian tomb in Thebes. The Anglo-Saxon word for peas was ‘pise’ or ‘pease,’ as in the nursery rhyme, “Pease porridge hot, pease porridge cold.”

Peas were originally grown for their dried seeds. In fact, for centuries people thought green peas were poisonous. In history, fresh-shelled green peas were not even mentioned until after the Norman Conquest in England. But by the end of the 16th century, peas were being perfected in Germany, Belgium, and England.

The early colonists brought peas to the new world. In 1602, the Mayflower Colony logbook records that peas planted by Captain Gosnold produced respectable yields on the island of Cuttyhunk. Even Captain John Smith wrote of the abundant crop of peas the Jamestown colonists enjoyed in 1614. Thomas Jefferson grew more than 30 cultivars of peas on his estate. To this day, peas are one of our favorite ‘vegetables.’