Chill Hours: This is the number of cumulative hours an apple tree needs to be in an environment at a temperature under 45 degrees F in order to flower the following spring. Some apple trees need only 400 chill hours; others need 1,000.

Grafting: Joining a portion of one plant (in this case, an apple cultivar) to the root of another. Most apple trees are propagated by joining a particular apple cultivar with another compatible apple tree root. The rootstock determines the size and disease-resistance of the young tree, and the scion, or cutting, determines the variety of apple that will grow. Apple trees are propagated by grafting because they do not produce true to seed.

Rootstock: The base and root portion of a grafted plant. The rootstock determines the size of the plant. Many apple trees are grafted onto dwarf rootstock for growing in small spaces.

Scion: The cutting taken from a tree to graft onto the rootstock. The scion determines what variety of tree will grow.

Union: The connection of the rootstock to the scion. 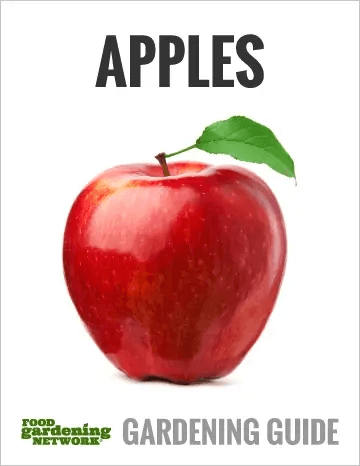