The Best Months to Be Starting a Veggie Garden from Seed 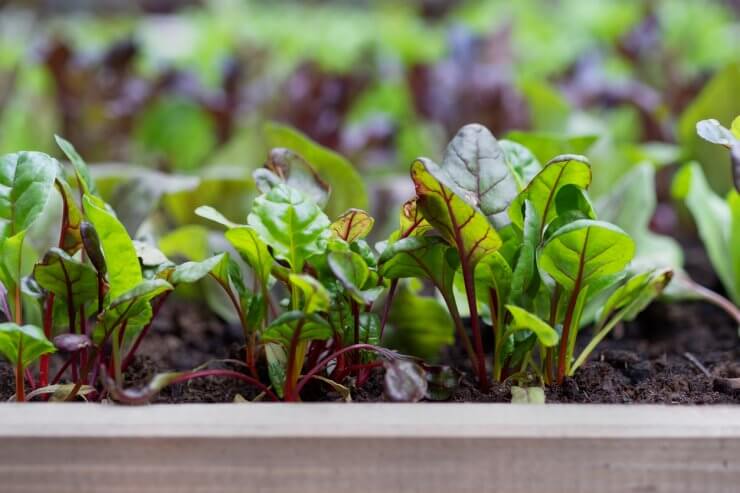 Starting a veggie garden from seed is a wondrous adventure. Nothing against seedlings; I still opt for seedlings for part of my garden. But it really is fascinating to experience nature as that tiny little seed germinates and grows. It’s just cool!

I have to tell you the truth, though. As impressive as it is to watch nature in action, starting vegetables from seed can be a frustrating experience, too. Every gardener has stories about that late frost or the contractor who dropped a pile of roofing tiles on their squash seedlings. (That’s just me? Well, you get the point.)

There’s not much I can do to help you with wayward contractors. There is, however, a lot you can do to ensure your seeds turn into beautiful, productive tomatoes, beans, peas, and whatever else you want to grow. And the first of these is timing. 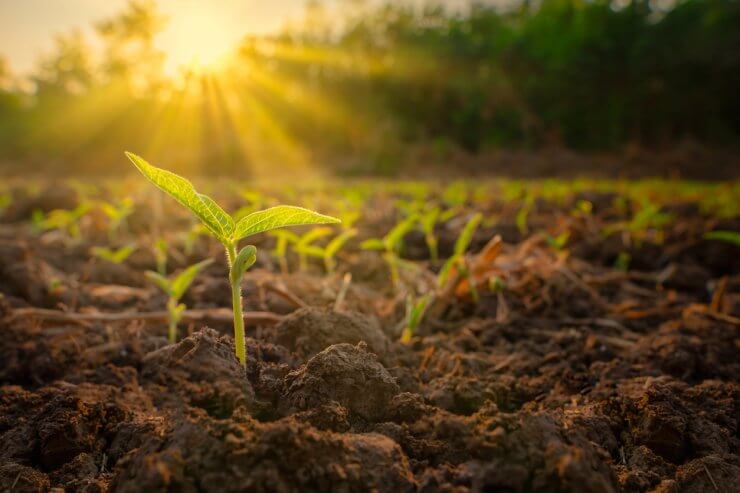 First, if you’re starting a veggie garden, you should know that there are several factors involved in starting seeds. Some plants, like tomatoes, need a longer growing season, so many gardeners in cooler climates will start their seeds indoors. Then when temperatures warm up, they’ll transplant the seedlings to their permanent outdoor home.

Other vegetables, like carrots and potatoes, for example, don’t like to be moved. While you can start them indoors and then move them outside, it’s not ideal.

One way around the transplanting issue is to use biodegradable pots. Johnny’s Selected Seeds sells a variety of pots made from composted manure that break down pretty quickly once they’re in the ground. You can start your seeds indoors then move them outside without having to transplant your seedlings.

This brings us to the second factor you need to consider when you’re starting a veggie garden from seed: Your climate. The fact is that while I could say March is the best month for starting most of the veggies in your garden, that’s not true everywhere. And where it is true, such as here in the northeastern U.S., that’s only an accurate statement if you’re starting seeds indoors.

I’m sorry, but there’s no way to get around doing some math for this. Luckily, it’s pretty simple math. And you will have to follow the instructions on your seed packet (which is why I don’t let my husband take the lead on this. He’s lovely, but when it comes to following instructions… anyway…)

You’ll find that most seeds need to be started a certain number of weeks before or after that last frost date for your area. For example, the average last frost date in Louisville, KY, is April 10, according to the Old Farmer’s Almanac. That means you would start your bell peppers about ten weeks before that, so the first week of February.

In southern New Jersey, the average last frost date is is April 3, so you could start your zucchini indoors about four weeks prior to that (the first week of March). Peas, on the other hand, need to go directly into the ground. You can start those seeds outdoors around the first week of March, as well. And if you’re in San Diego, do you ever get frost? Kidding aside, you could be starting a veggie garden with eggplants on New Year’s Day.

Oh! To make things more confusing, there are also fall planting dates. Live in Charlotte, NC? You can start kale in mid-February for a spring harvest, then start a fall planting again in August.

Don’t worry. This will all make sense in a minute. I know it’s a little confusing, especially when there doesn’t seem to be a real answer. I know, you’re like, “Come on, Amanda! I just want some dates to start my garden!”

If you’re in the U.S. or Canada, we have a handy dandy seed germination temperature chart. You should also read the seed packet. Almost everything you need to find success is right there, from the amount of sunlight your veggies need to how much space they need in your garden to how long until you can harvest them.

So, when should you plan on starting a veggie garden? Because there are so many factors, such as what you’re planting and where you live, there is no single, easy answer. But one approach is to get your seeds together in January, read the seed packet, then check your local frost dates. That should prepare you to plant, whether that’s indoors in February, outdoors in March, or whenever the time is right. Using a garden planning app and loading all your plants into it, will also tell you when to plant your seeds.

When do you typically start seeds where you live? I’d love to read about your experiences in the comments below.