How to Start a Freedom Garden 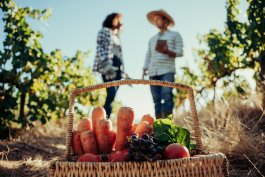 There have been many times in our history when we have been drawn to grow our own food in meaningful ways that go beyond our own dinner plates. Gardening evokes images of abundance, because the food we grow has historically always been meant to be shared with friends, family, and even neighbors.

But our history of growing good food at home hasn’t always been so merry. Whether it’s a 2+ years-long pandemic that left us housebound and with supply chain issues, or Great Depressions, World Wars, and other economic necessities, gardening has often been our way to find control when the universe offers very little. In present day, the United Nations’ World Food Programme (WFP) says that the COVID-19 pandemic could bring the number of people suffering from acute food insecurity to 265 million globally.

So what can we do?

Victory Gardens were a form of gardening created during World War I as a way to grow food for civilians during times of war. They were filled with vegetables, fruits, herbs, flowers, and trees. They were grown to help feed one another and to minimize the need for rationing.

“Food will win the war,” remarked Herbert Hoover. And while it didn’t exactly do that, it did create an entire movement. During the Great Depression, people were encouraged to decrease their consumption of goods and food. It was called “Hooverizing.”

Victory Gardens were part of the effort to create self-sufficient communities that could survive without imports from other countries. Victory Gardens successfully helped people cope with rationing and shortages during times of war and economic hardship, and they were also used to help beautify cities.

Herbert Hoover, appointed to head the U. S. Food Administration, was the guy who was granted the power to distribute, sell, buy, and store food. His program encouraged Americans to live simply and he encouraged volunteerism. Due mainly to his efforts, Hoover was able to avoid wartime rationing.

In addition to growing food for themselves, Victory Gardeners grew other crops like corn, beans, and sunflowers. These crops were then distributed to local farmers who needed supplies.

Victory Gardens were implemented across the United States, with over 100 million planted. These gardens provided much-needed nutrition to families living in rural areas.

While Victory Gardens were meant to be temporary, they lasted well past the end of the war. In fact, many gardens still exist today and have begun to increase in popularity under the new, more inclusive title, Freedom Gardens.

The goal was to provide Americans with healthy food while helping them cope with wartime restrictions. This program encouraged people to use the land around them to produce food instead of relying on imports from overseas.

Victory gardens were widely promoted from 1943 through 1945 by Franklin D. Roosevelt.

“I hope every American who possibly can will grow a victory garden this year. We found out last year that even the small gardens helped.

The total harvest from victory gardens was tremendous. It made the difference between scarcity and abundance. The Department of Agriculture surveys show that 42 percent of the fresh vegetables consumed in 1943 came from victory gardens. This should clearly emphasize the far-reaching importance of the victory garden program.

Because of the greatly increased demands in 1944, we will need all the food we can grow. Food still remains a first essential to winning the war. Victory gardens are of direct benefit in helping relieve manpower, transportation, and living costs as well as the food problem.”

Victory Gardens were heavily promoted during this time, calling on citizens to do their civic duty. Newspapers and magazines focused on articles that helped citizens with their gardening efforts, offering advice on bug control, growing, and storing home-grown foods. But after World War II, government promotions and America’s dependence on victory gardens ended.

Since the emergency of Victory Gardens, there have been ebbs and flows in community gardening. Squares of towns and cities have been dedicated to them.

Most recently, the name Freedom Gardens has erupted as the newest movement. An ode to the idea of Victory Gardens, without the wartime politics. 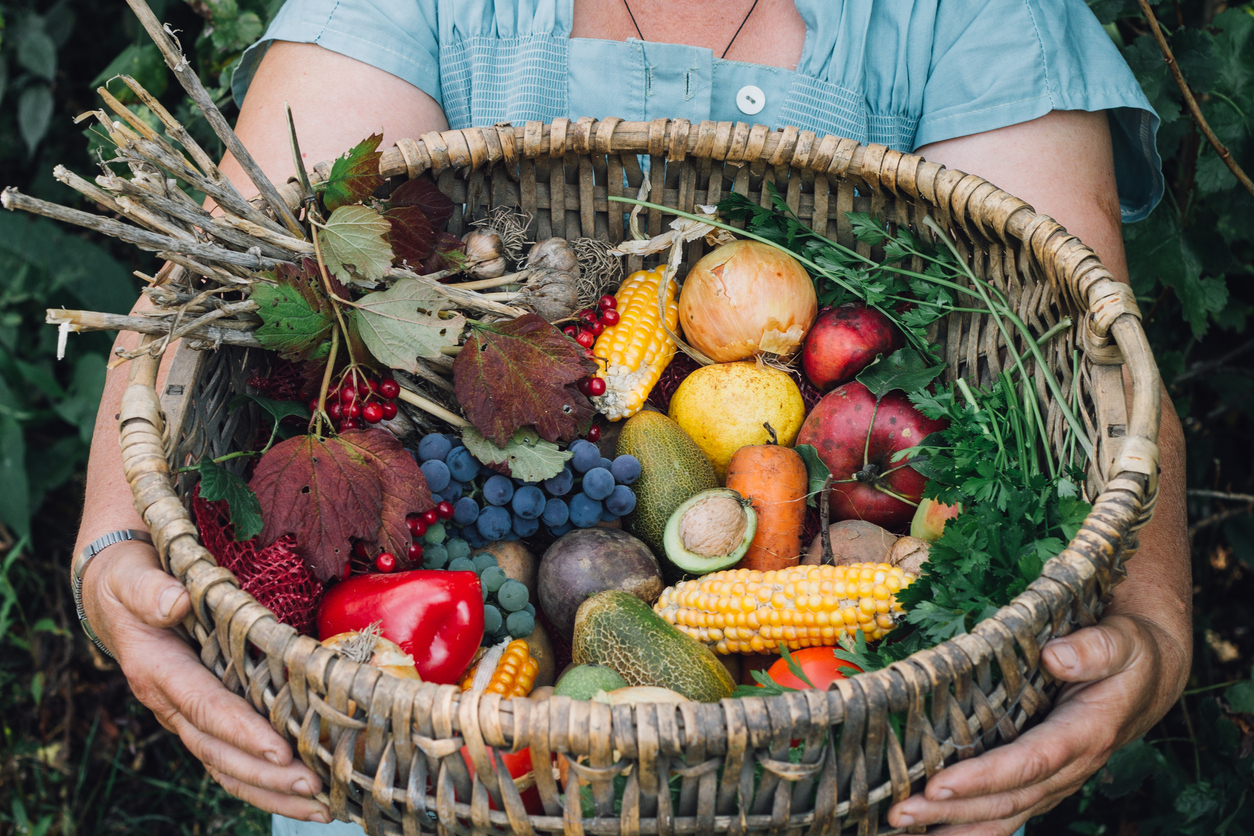 From Victory Gardens to Freedom Gardens

Freedom Gardens are part of a movement that brings people together around their shared interest of growing food. The vision is to create backyard and community gardens that provide healthy food to those who need it most.

Freedom Gardens are places where people can come together to share ideas, build community, make change happen, and create lasting solutions to complex problems. They provide an opportunity for people with diverse backgrounds and perspectives to connect and collaborate on meaningful projects.

They are places where we can learn from each other, grow as individuals and become better leaders and citizens.

They’re called Freedom Gardens rather than Victory Gardens because the term victory is associated with war and competition. Not only that, but during the time of Victory Gardens, many immigrants lost access to food rather than gaining it. Freedom Gardens is an inclusive movement that allows all gardeners to explore ideas, develop skills and solve problems without fear of judgment or punishment.

The gardens are designed to support collaboration across boundaries of race, class, gender, religion, sexual orientation, age, ability, and background.

Community Gardening in a Time of War

As we begin to witness a world at war again, we have been thinking more about these types of gardening efforts and wanted to put together a guide for creating your own gardens, whether they are built in your own backyard for sharing at a larger scale, or you are building one within a community.

Ability and accessibility are two major components of building a Freedom Garden, and in the following chapters, we’ll walk through all the ways you can grow a garden at home or in a community space, whether you have a ton of space… or not. 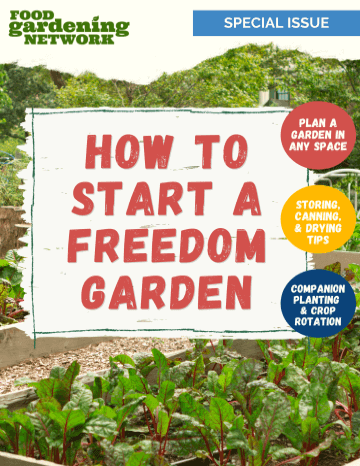