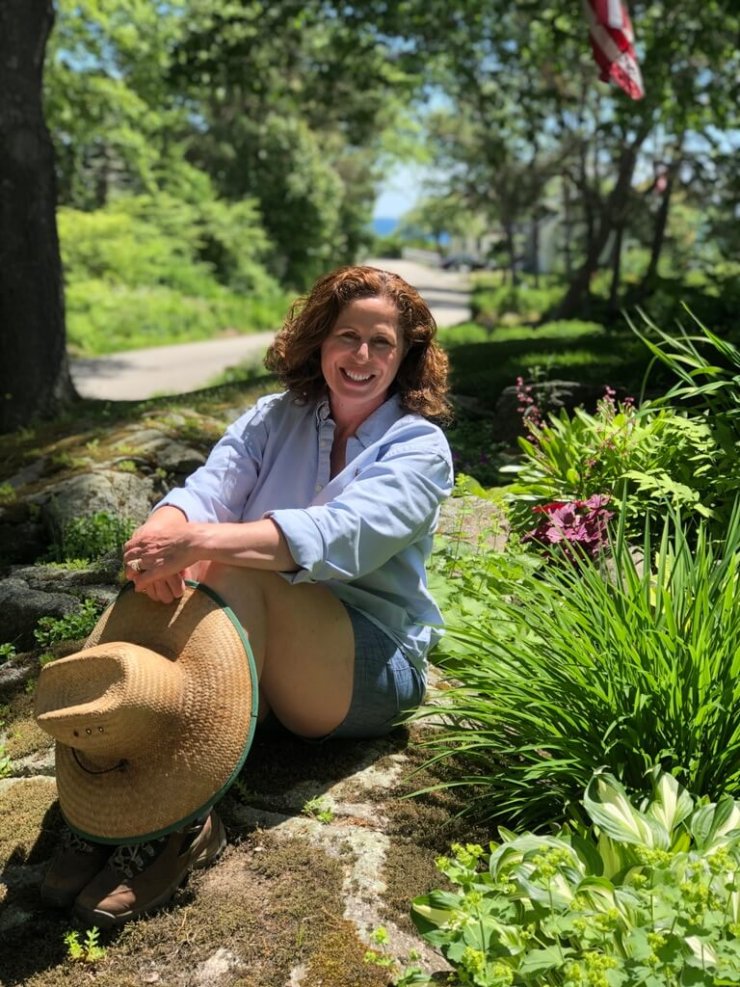 Welcome to the colorful world of bell peppers!

Bell peppers are one of the most popular home gardening crops. And no wonder: with so many varieties to choose, you can grow a whole rainbow in your garden!

No matter whether you have a sprawling back 40 garden plot, a raised bed or two, or you’re squeezing some containers on a balcony, there’s a bell pepper variety ready for you to plant and grow. And you know that once you have bell peppers fresh from your own garden, there’s no go back to store-bought!

First is the guide’s Introduction, where you’ll learn some of the basics about bell peppers and how to choose the right variety to grow. You’ll also get the history of this tasty and colorful root fruit (yes; technically, it’s a fruit).

Next, in the Feature Articles, you’ll get specifics about bell pepper growing—from the types of bell peppers to the best way to start growing to watering, fertilizing, and harvesting your plants so they stay healthy and productive throughout the season.

We have several fun Plant Profiles with the more popular varieties listed, including options for gardeners around the country and those who want to grow bell peppers in containers.

There are dozens of varieties of bell peppers throughout the world, but not all varieties are suited to grow in all hardiness zones because of the plant’s long growing season. We’ve chosen bell pepper plant profiles that are some of the most commonly grown and most growable in different areas. If you’d like us to include another bell pepper variety that appeals to you, please let me know by commenting below.

We do think you’ll love the bell pepper Recipes we’ve compiled for enjoying the fruits of your labor. They cover some traditional uses of bell peppers, plus some new approaches to using bell peppers you might want to try.

Go beyond basic side dishes and let the flavor of your homegrown bell peppers shine through! Our Beautiful Bell Peppers recipes are a great way to showcase the harvest from your bell peppers. We have other recipes that you can make for everyday meals, with tips for dressing them up for fancy dinners.

After that, you’ll be interested to learn how bell peppers can benefit your health in Nutrition Facts about Bell peppers. Bell peppers have great antioxidant properties, and they’re loaded with vitamin C! (Tip: the longer you leave them on the vine, the more vitamin C they’ll have.)

Then there are the Home Remedies & Health Benefits of Bell Peppers where you’ll learn how bell peppers are thought to help heart health, prevent cancer, and contribute to better digestive health.

Because we want you to have everything there is to know about bell peppers at your fingertips, we’ve included a Resources section that’s complementary to this guide. Learn more about tools specific to growing bell peppers, and kitchen tools that will come in handy after you’ve harvested your bell peppers.

As always, we’ve included a brief Glossary in case you need a deeper explanation of any key terms. Be sure to let us know if there’s something else you need explained.

I’m off to make some Classic Stuffed Bell Peppers for dinner right now, but I hope you’re ready to dive in and become a master bell pepper grower!